Current Location: Home > News > Terragraph by YTL and Facebook to offer Penang the opportunity to enjoy speeds of more than 1Gbps Today, YTL Communications in collaboration with Facebook has announced that Malaysia will be the first large-scale market pilot in Asia with the launch Terragraph high-speed broadband in Georgetown, Penang. All access to Terragraph’s network such as Public WiFi as well as Fixed Wireless Access will be free of charge, until the end of the market pilot.

In line with the National Fiberisation and Connectivity Plan, Terragraph aims to improve the broadband speeds, coverage, as well as affordability in Malaysia. The main benefit of this technology is that it allows local service providers to easily deploy cost-effective and high-speed fibre broadband in densely populated areas. 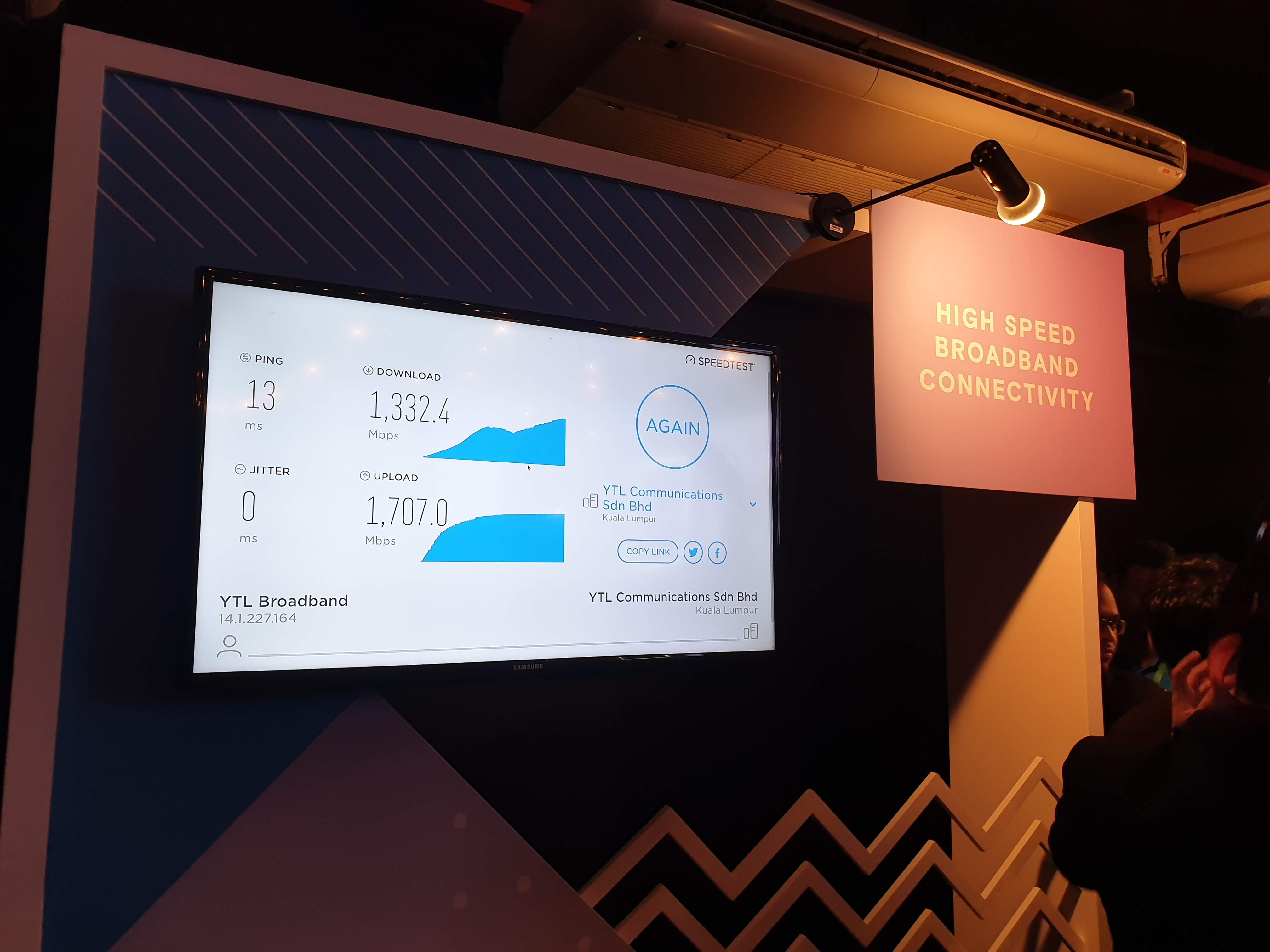 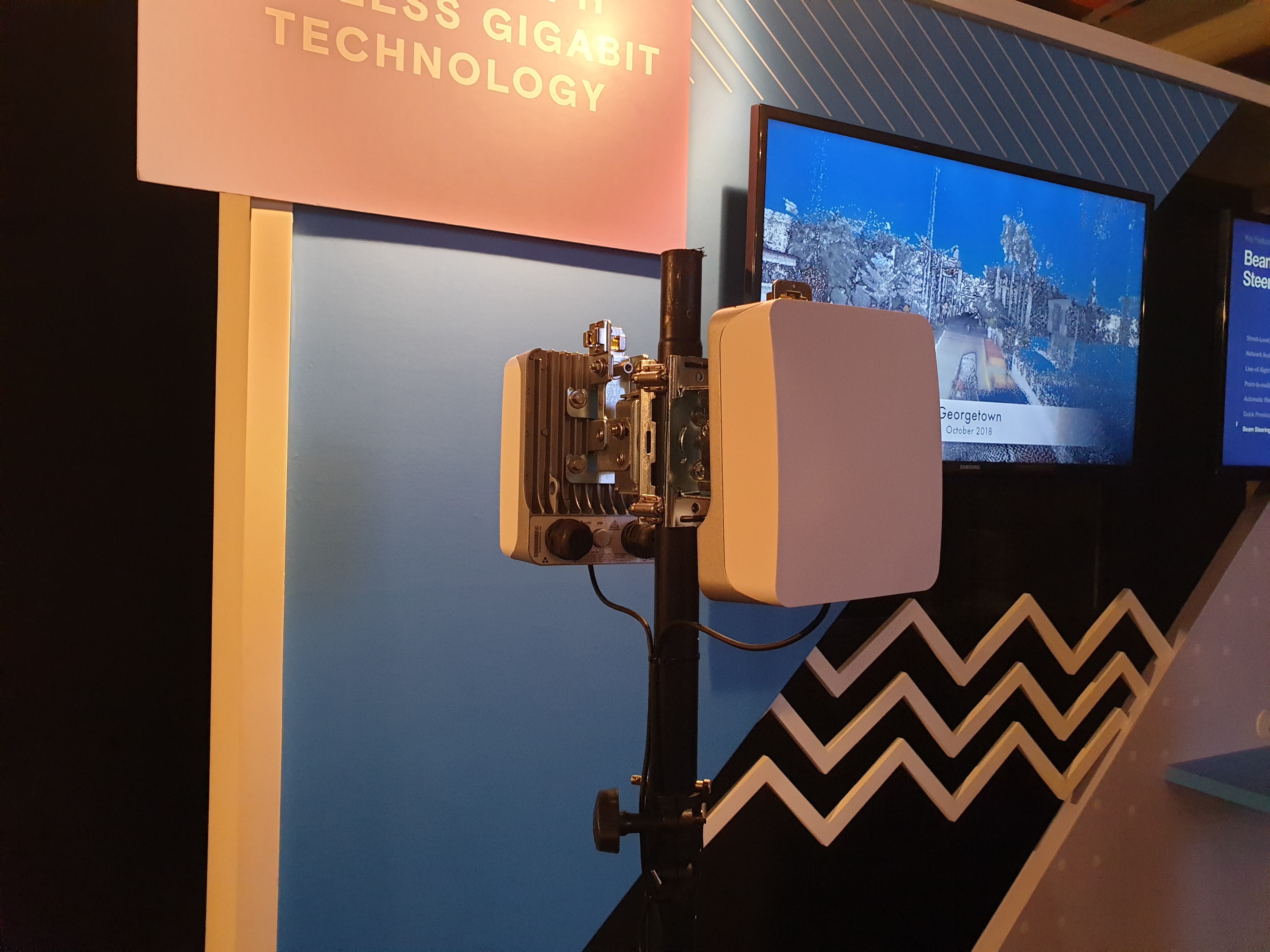 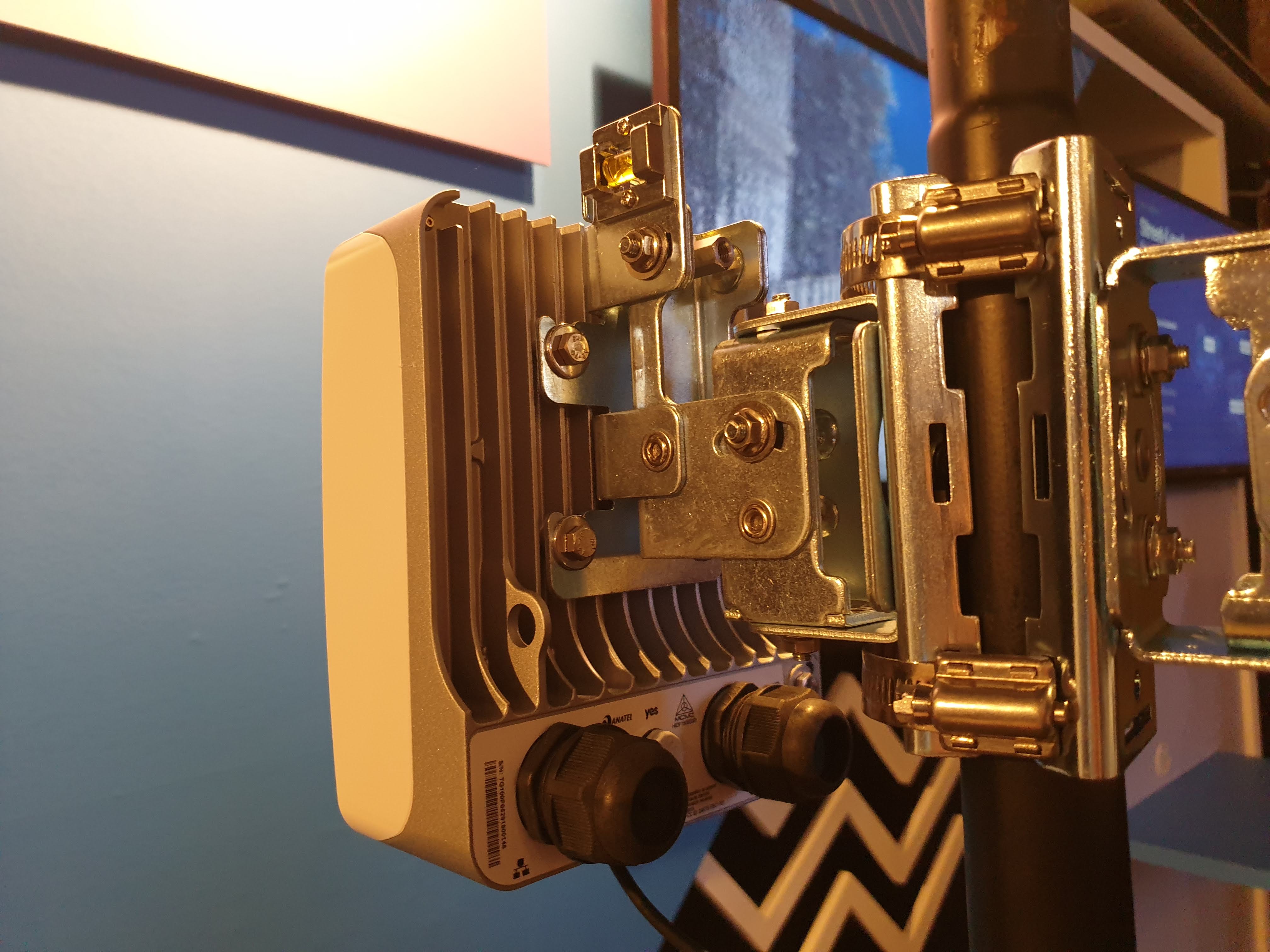 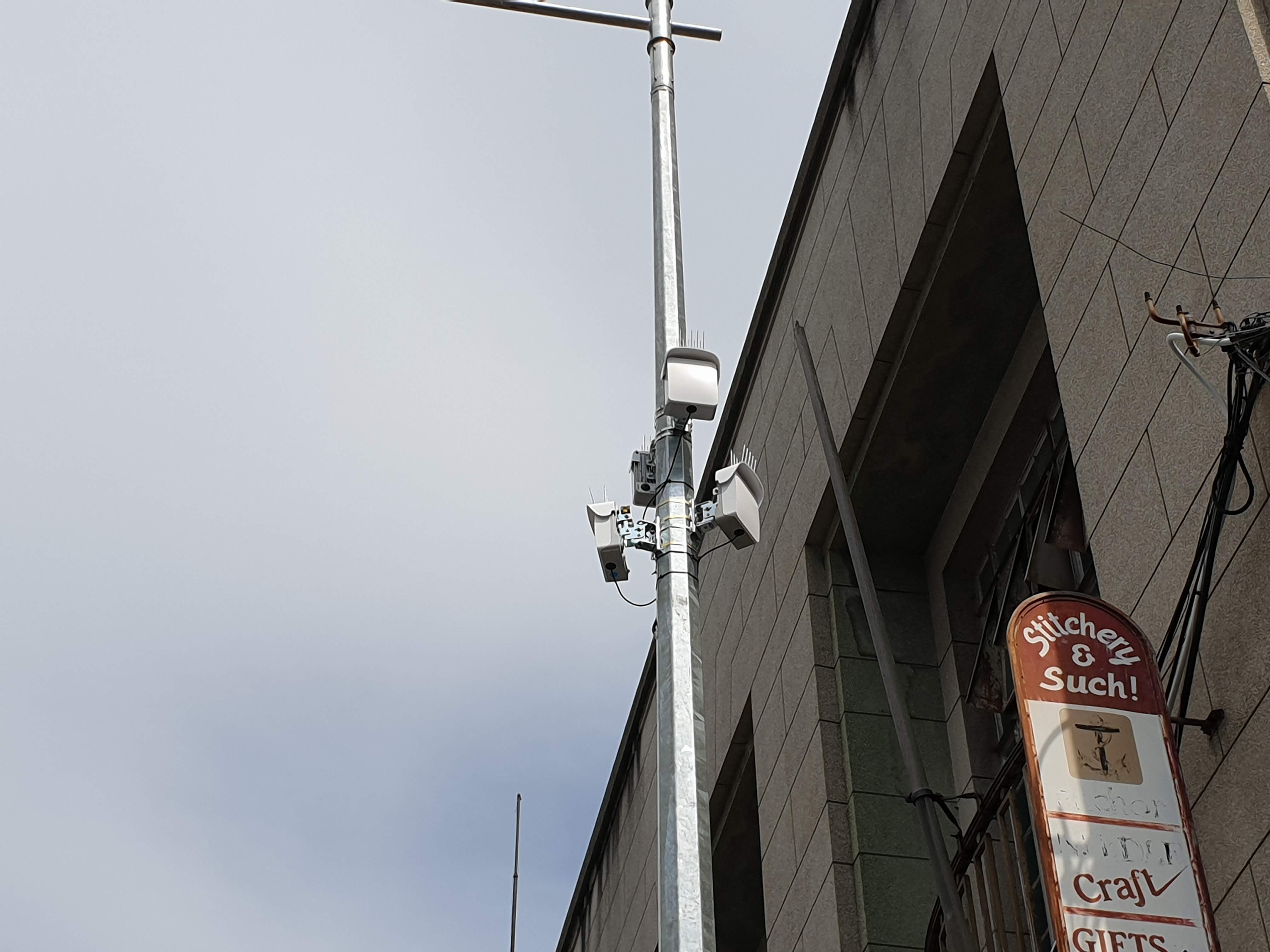 Not only that but Terragraph also have a small installation footprint, due to the fact that the service utilizes existing facilities such as electricity poles, traffic lights and more as a base to have their equipment installed, perfect for cities bearing the UNESCO status such as Georgetown.

During the live broadband speed demo during the launch using speedtest.net, the Terragraph network has managed to obtain download speeds of up to 1.3Gbps as well as 1.7Gbps upload. Based on a statement by a Facebook representative, there will be very little connectivity degredation once it is available to the public due to load thanks to the utilization of Mesh Network Topology.

YTL Communications and Facebook is expected to release more information regarding the results at the end of the market pilot, such as the pricing and when will the service be gradually rolled out to the rest of the country. For more updates like this, stay tuned to TechNave.com.