Current Location: Home > News > The 10th Gen iPad may come with a USB C for the Apple Event in October 2022 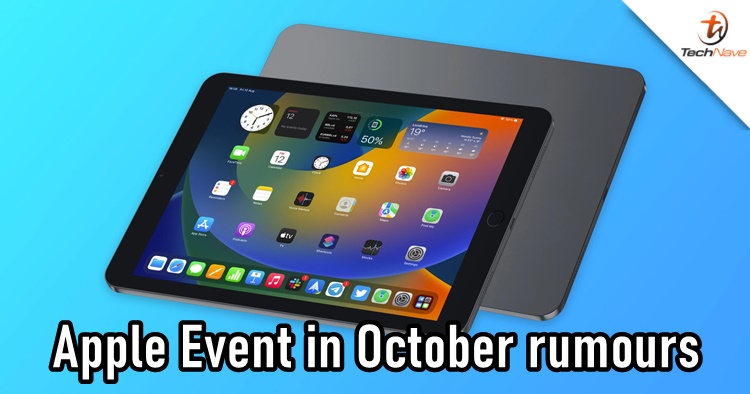 Besides the annual Apple Event in September showcasing the new iPhones, there could be another one in October showing the new iPads and Macs. We won't be surprised if that was the case since it usually happens, but here's everything that you need to know about the October Apple showcase.

As usual, Mark Gurman from Bloomberg gave his insights on what can we expect from Apple from this Power On newsletter. Not surprisingly, we should be seeing a new iPad Pro with an M2 chipset that could come in two variants - an 11-inch with LCD and a 12.9-inch with a mini-LED display. He also said that MagSafe may be featured as well.

There is some news about the entry-level iPad variant too. It's said to be the 10th Gen iPad that could get a USB C port instead of the usual Lightning port. Furthermore, Gurman claimed that this iPad could use a 10.9-inch Retina display and an A14 Bionic chipset. We can very well expect some news about iPadOS 16 updates and releases during that time.

Last but not least, Gurman also claimed that "Apple has been working on M2-based versions of the Mac mini, Mac Pro and MacBook Pro,". We could also see new M2 Pro and M2 Max processors, but it's best to take it with a pinch of salt due until Apple says so.

Apple will be unveiling the iPhone 14 series in September but no official date has been given yet. Speculations say it could be on 7 September 2022 but until then, let's just wait and see. Stay tuned for more trending tech news at TechNave.com.