Current Location: Home > News > The ASUS Zenfone 6 2019 will be announced on 16 May in Valencia 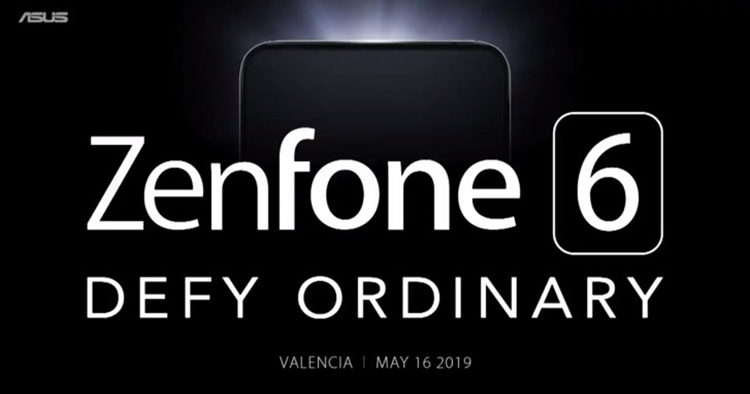 (UPDATE) Our questions have now been answered! ASUS has posted up teaser video leading up to their launching of the ASUS Zenfone 6 on Twitter.  However, the date has been changed from the initial ad in the MWC 2019 Official Show Preview which was set on the 14th of May to the 16th of May in the video. The words "Defy the Ordinary" could be seen on the teaser which leads us to guess that this smartphone may come with a very innovative way to attain true bezel-less display on their device based on the teaser.

Usually companies send out fancy schmancy invites for their upcoming smartphone launches. Maybe a teaser or an email or even a video preview. Not ASUS though. They are very different. Inside the MWC 2019 Official Show Preview is an advertisement by the company mentioning that the ASUS Zenfone 6 2019 will be launched on the 14th of May in Valencia.

The ad shows off the top of the device which shows barely there bezels at the top of the screen, an almost infinite display. This may just be the first invitation of its kind for the launch of the device as no mention of the event had been shown the on Taiwanese company's social media platforms. Now the question is, will this be the only invitation to the launch of the ASUS Zenfone 2019 or will they be making another announcement at MWC 2019? Of course, you'll be the first to know if they do when you stay tuned to TechNave.com! 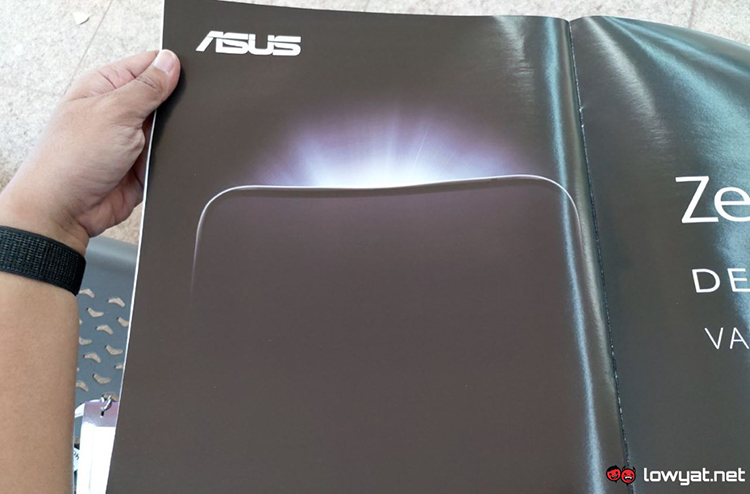 Check out that infinite display! Does that mean it may be a pop up or slider mechanism housing the selfie camera?