f The Apple iPhone 11 Pro Max scored 117 points on DxOMark, but only at 3rd place | TechNave

The Apple iPhone 11 Pro Max scored 117 points on DxOMark, but only at 3rd place Just a few days ago, DxOMark teased on its Twitter page that they were going to announce their latest Apple iPhone 11 Pro Max camera review and it's here now. The flagship has a total score of 124 points for photography and 102 on videography, totalling up to an average of 117 points sharing the third spot with the Samsung Galaxy Note 10+ and its 5G model.

According to DxOMark, they noted that the photo quality taken from the iPhone 11 Pro Max's triple rear camera capabilities turn out great. As expected of Apple, DxOMark gave high ratings on sharpness, accurate exposure, wide dynamic range and colour contrast. Although Apple was late to the party on the ultra-wide angle camera, DxOMark was also satisfied for the photo's wide dynamic range, low chromatic aberrations and of course, the detailed textures and subject in it.

On the other hand, the video recording was also praised for its detailing, wide dynamic range and its stabilization. However, DxOMark said that there are some white balance issues as well as some jagged moments (sometimes). Also, noise is still evident in every lighting conditions for the photos, and the zoom-in quality could use some improvement. It's worth mentioning that the Night Mode is still quite impressive, as this is the first time that Apple implemented it. Check out the photo samples below! 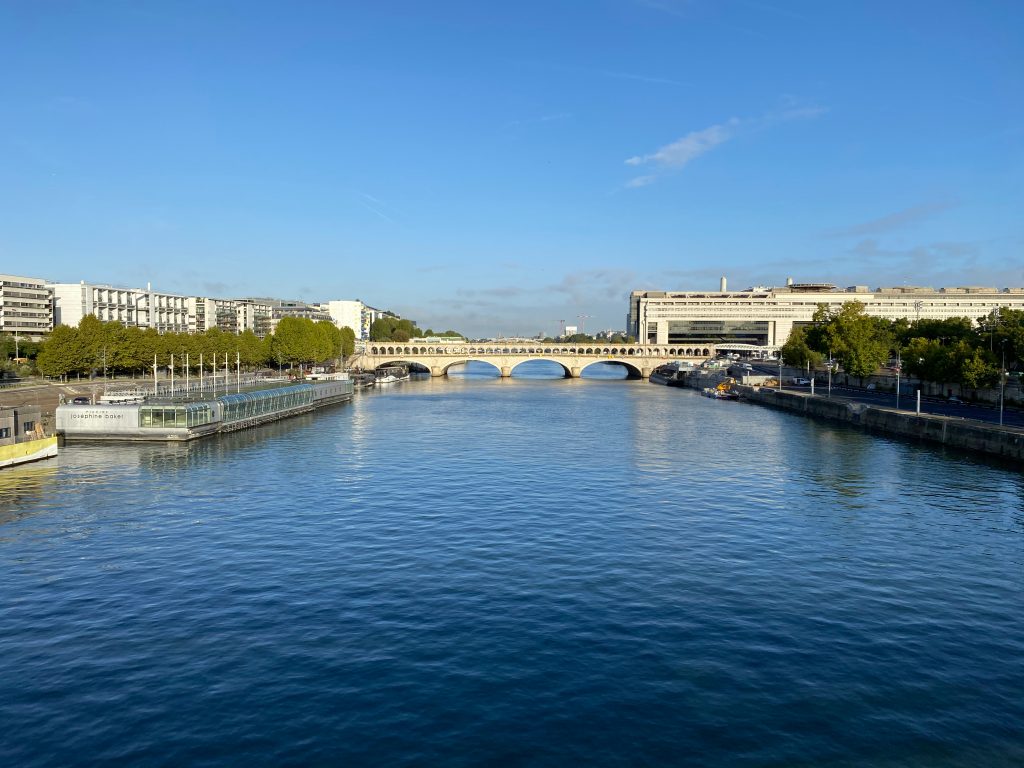 Normal shot, not too overexposed, good dynamic range and the colour contrast is just right 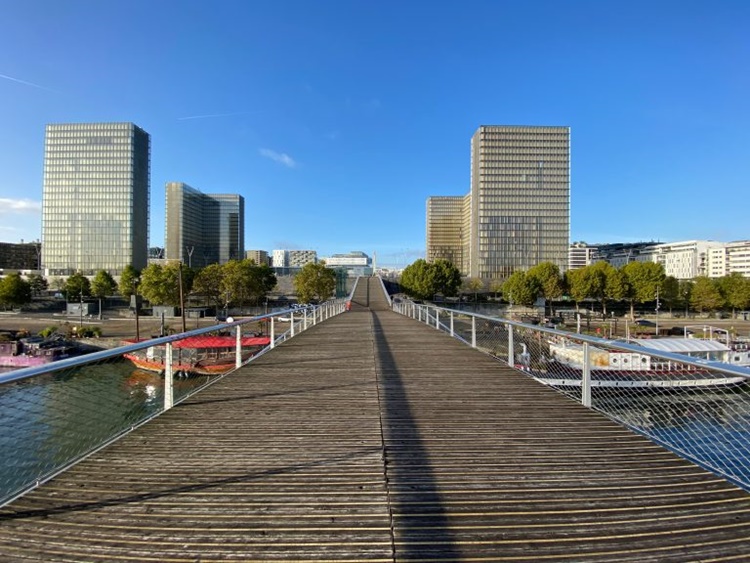 The ultra-wide mode doesn't retain the same level of the main camera, but so as all smartphones 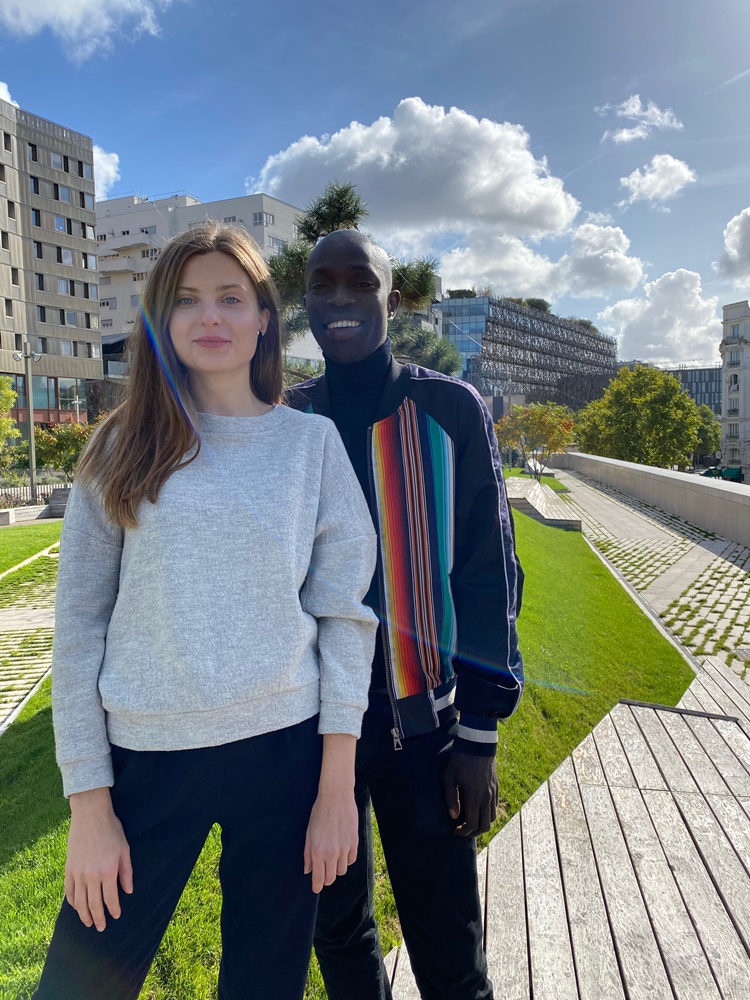 The backlight flare was handled quite well 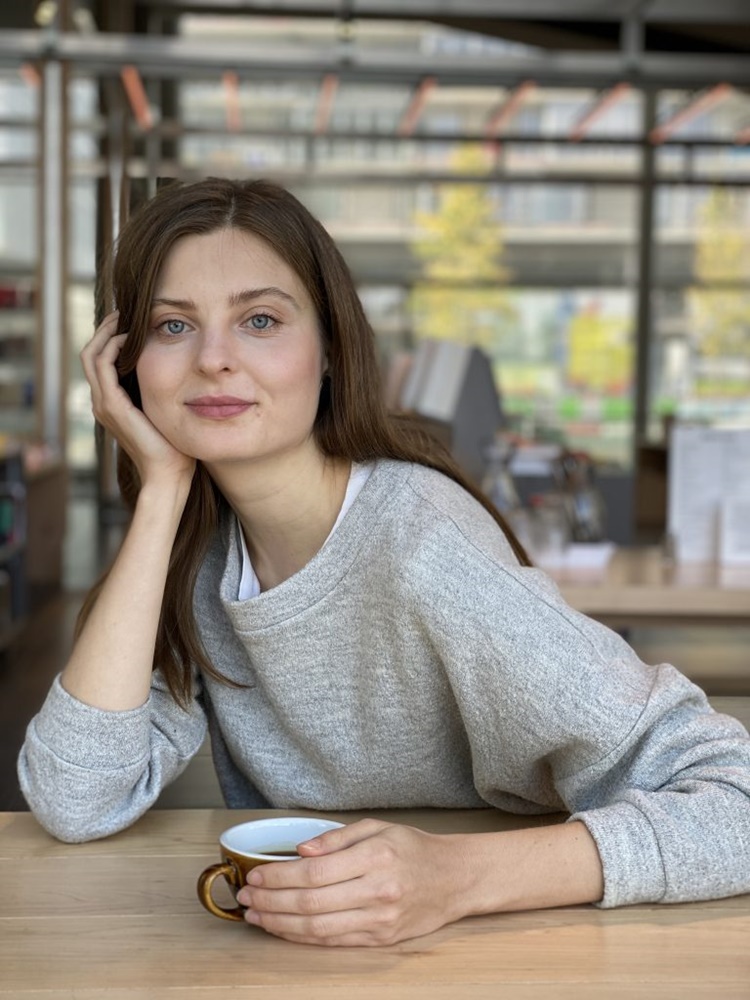 The Portrait Mode is really good, but DxOMark said it could have been better 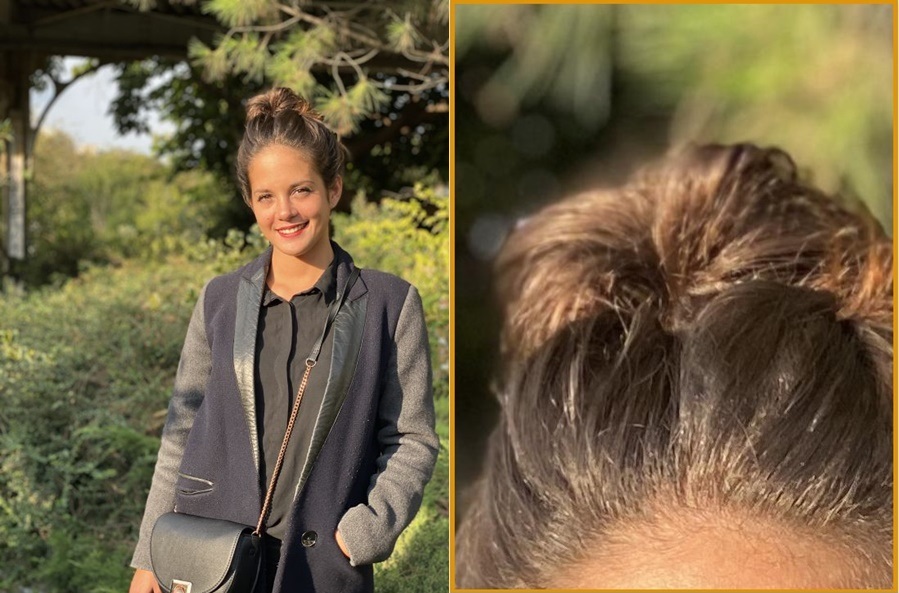 A closer look at the bokeh effect on the subject's head 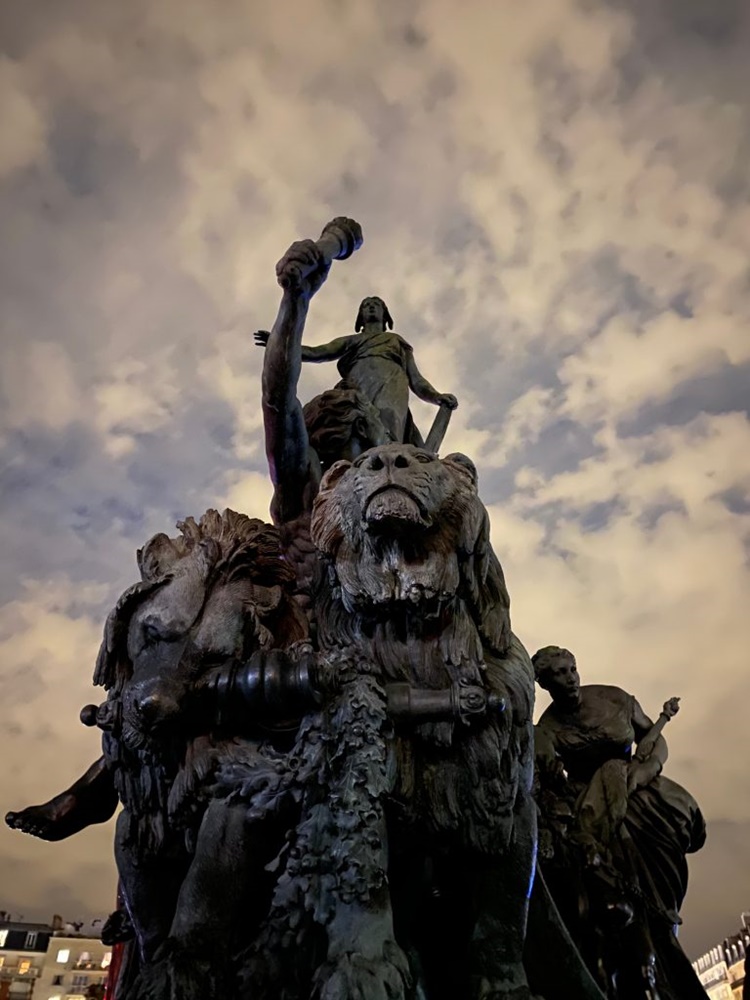 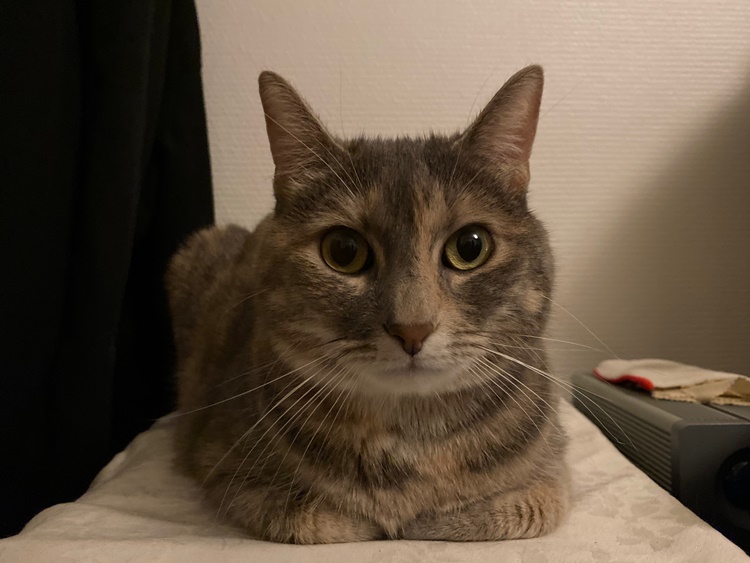 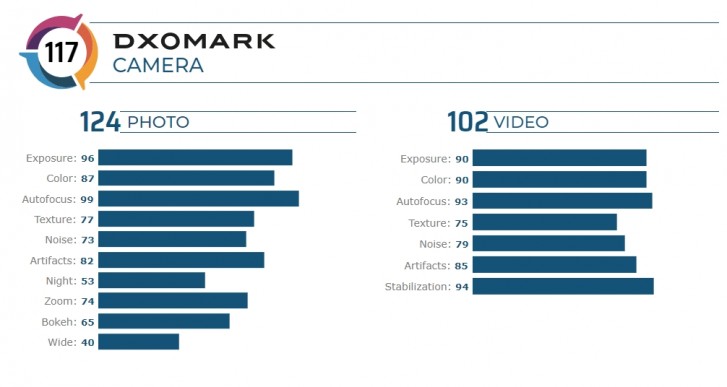 Since the iPhone 11 Pro Max and iPhone 11 Pro share the same camera configuration, that's the reason why the latter is not on the score chart. To add on, they are currently behind the Huawei Mate 30 Pro and the recently announced Xiaomi Mi CC9 Pro premium edition with 121 points each. Oh well.

What do you think of the photos, and are your friends and family using the iPhone 11 series? Let us know in the comments below and stay tuned for more Apple news at TechNave.com.