Current Location: Home > News > The Apple iPhone SE 2 could make its debut in Q1 2020 with a new antenna design 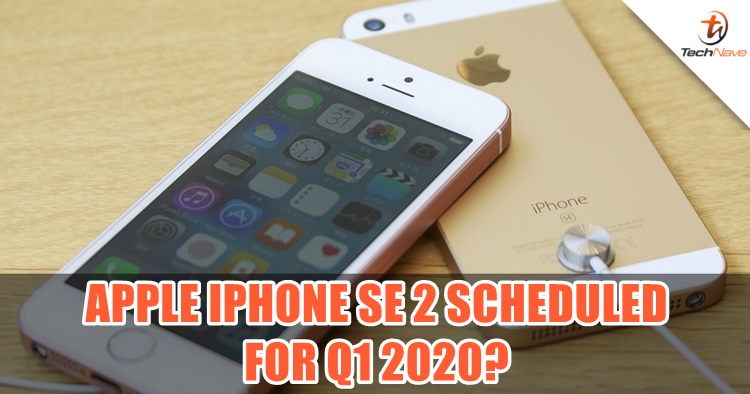 The Apple iPhone SE 2 rumours are gaining momentum and in this latest news, it's becoming more apparent that the budget-friendly iPhone will be making its debut in Q1 of 2020. Our favourite analyst, Ming-Chi Kuo has just reported new information and seems to tally up with our previous report.

From his TF International Securities notes, both Career Technologies and Murata Manufacturing will supply Apple new antenna components - an LCP (liquid crystal polymer) antenna design, for the successor for 2020. With this, it implies that mass production is already scheduled and we could be seeing the new iPhone SE 2 around April in the WWDC event.

Besides that, Kuo also said that the iPhone SE 2 will look quite similar to the iPhone 8, sporting a 4.7-inch display and the return of the Touch ID home button (no 3D Touch, though) which should be a favourite for consumers who still prefer a smaller device. It's also nice to know that there is an A13 Bionic chipset on board, along with 3GB of RAM, 64GB and 128GB storage capacity in Space Gray, Silver and Red. Kuo also said that the iPhone SE 2 might not even be the final product name, as it's speculated that the name iPhone 8s and iPhone 9 have not been taken yet. The price tag could start from $399 which is roughly around ~RM1668

How many of you would like to see the return of the iPhone SE series? Let us know in the comments below and stay tuned for more Apple news at TechNave.com.