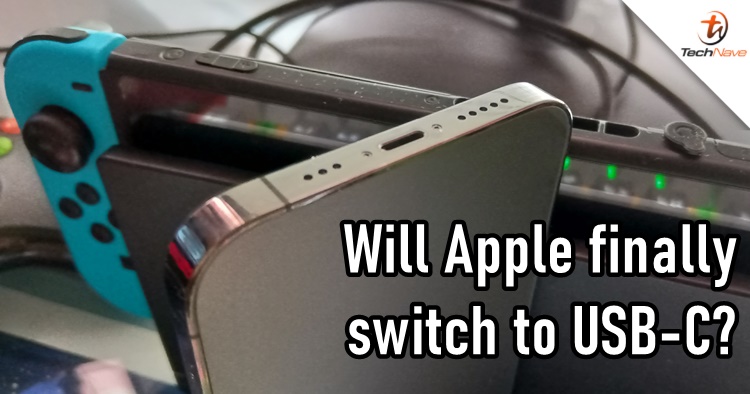 If there is one thing that Android fans don't about Apple iPhones, it is that the devices don't come with a USB-C port for years. However, that could change as the European Commission has just submitted a revised Radio Equipment Directive. This means that it will make a new standard port for all smartphones, tablets, cameras, headphones, portable speakers and even handheld gaming consoles.

This isn't really new for us but according to the European Commission Executive Vice President Margrethe Vestager, it is noted that European consumers are "frustrated long enough" with the number of incompatible chargers piling up. Should the European Parliament accept the new proposal, technology companies are given 24 months to adopt the law.

Most of the phone brands have already shifted to USB-C but that's not enough. They will also have to comply with the proposal such as: 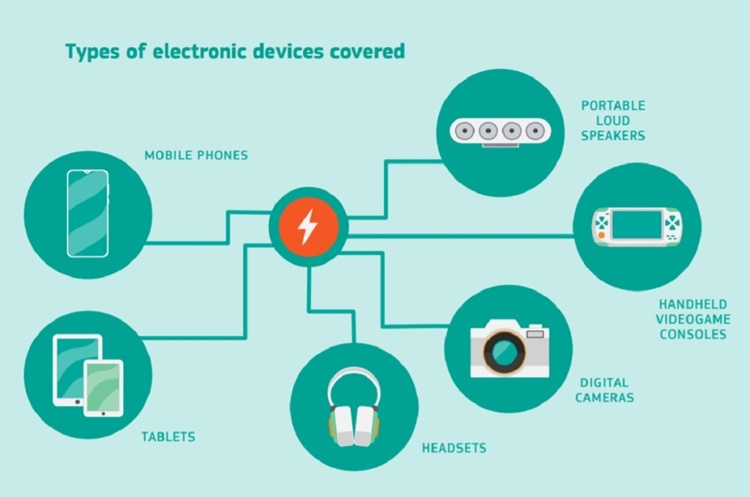 The European market is big for Apple but as always, Apple doesn't seem to budge from changing the Lightning port to USB-C. That said, most of the newer iPad and MacBook products are already using it and it would be breaking news if the iPhone lineup changes to that. Apple is "concerned" about the regulation and said that it will "stifle innovation rather than encouraging it".

Time will tell if Apple will bend the knee but it's very unlikely. Until then, stay tuned for more trending tech news at TechNave.com.