Current Location: Home > News > The Google Pixel 4 series to be unveiled on 15 October 2019 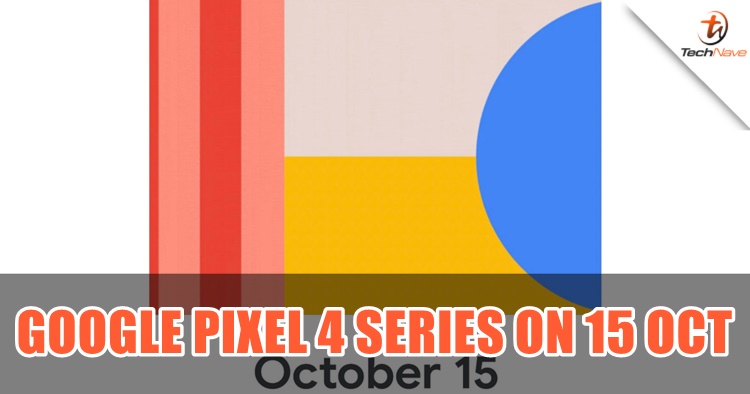 After a few series of leaked rumours about Google Pixel 4, Google has finally announced the official date. Set on 15 October 2019, "a few new things Made by Google" will be unveiled in New York City and we are probably going to see the Pixel 4 and Pixel 4 XL.

Google is also quite secretive about the tech specs and features. For all we know, the company plans to introduce a new Motion Sense, which allows the user to swipe through apps and task without touching the phone, and an improved Face Unlock feature as well. 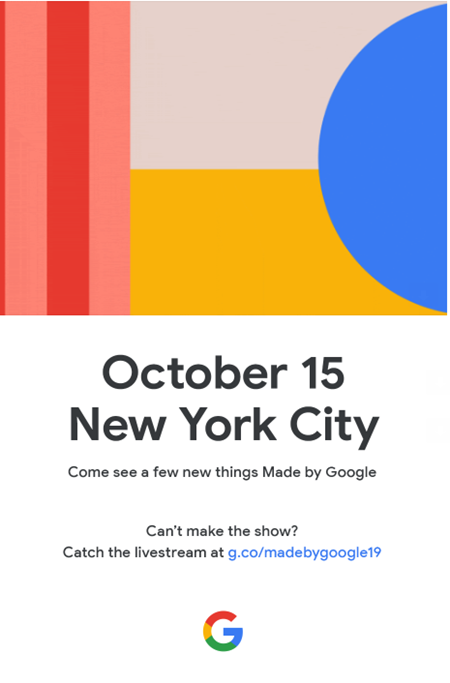 In addition, we expect the new flagships sporting a 90Hz display, Snapdragon 855 and a triple rear camera in a box-shaped manner just like the Apple 11 series.

Besides that, Google could also be revealing a new Nest Mini smart speaker that has an audio output jack and a wall mount feature. But we shall see about that so until then, stay tuned for the official Google Pixel 4 series news at TechNave.com.