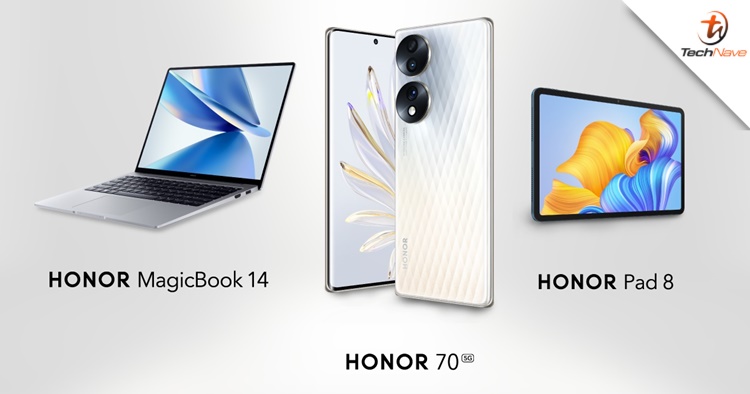 Besides the HONOR 70 phone, HONOR Malaysia has also confirmed that the HONOR MagicBook 14 (2022) and HONOR Pad 8 will be launched. As reported before, these three devices will make their debut in Malaysia on 18 August 2022 and there will be a livestream video at 8 PM.

On the other hand, there are some Intel variants as well with more or less the same specs. Just like the AMD variants, there's an Intel Core i5 12500H and Intel Core i7-12650H processor, alongside an NVIDIA GTX 2050 and NVIDIA MX550 GPU respectively. 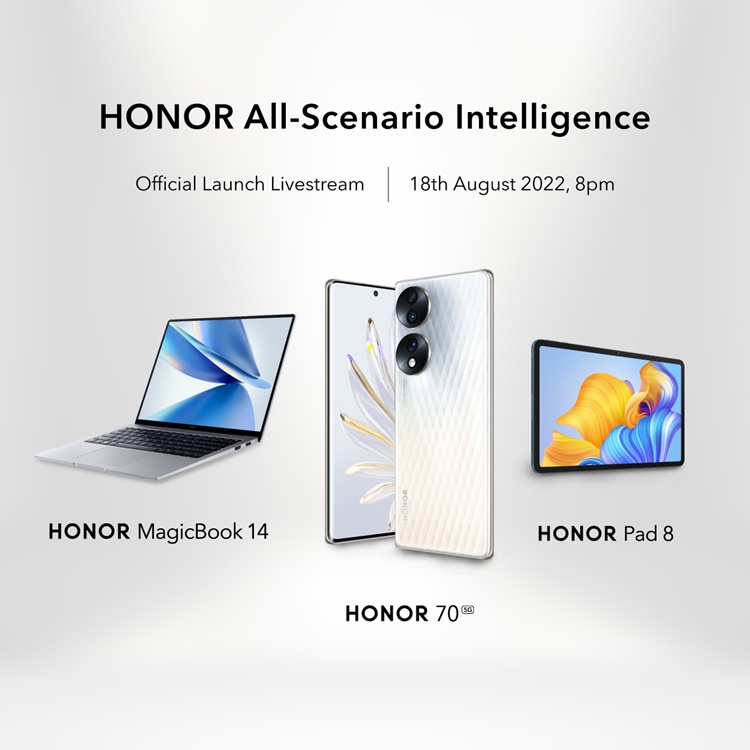 Are you looking forward to these upcoming HONOR devices next week? Let us know in the comments below and stay tuned for more trending tech news at TechNave.com.