The HTC Wildfire X is official! 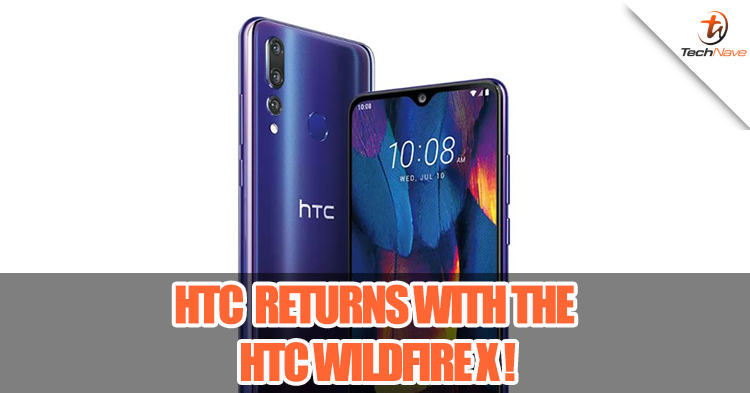 HTC returns with the new HTC Wildfire X which was launched on 14 August in India after 9 years! But here is the catch, the device was not produced by HTC because the company has licensed its branding to InOne Smart Technology.

The HTC Wildfire X is set to be a low-powered budget device which has the tech specs of a 6.22-inch 720p display and a 3300 mAh battery capacity. It is equipped with the MediaTek Helio P22 chipset with up to 4GB Ram and 128GB internal storage.

In terms of camera, the device is equipped with the triple camera setup which includes a 12 MP main sensor, a 2x optical zoom 8 MP camera lens and also a 5 MP depth sensor. The pricing for the HTC Wildfire X is set to start at Rs 9,999 (around RM585) and Rs 12,999 (around RM761) for the 3GB Ram, 32GB storage and 4GB Ram, 128GB of storage variants respectively.

Either way, there are no specific Malaysia release dates and local pricing on the device. Will you want to own it when it arrives here? Do let us know on our Facebook page and stay tuned for more updates on TechNave.com!