Current Location: Home > News > The HUAWEI Nova 8 series will be coming in December while the long awaited Mate 40 Series is finally launching this October?

The HUAWEI Nova 8 series will be coming in December while the long awaited Mate 40 Series is finally launching this October? 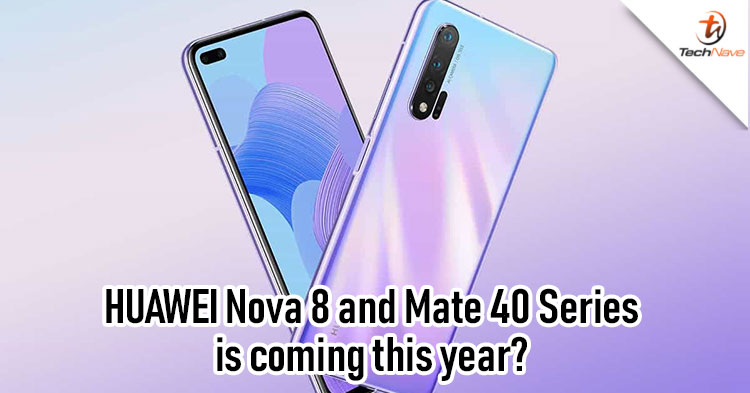 Aside from the HUAWEI’s flagship P series, the Nova series is one of the tech giant’s popular mid-range smartphones. A few weeks ago, HUAWEI was rumored to be installing OLED panels with 120Hz refresh rate in their future midrange smartphones. Today, we got a leak on the new HUAWEI Nova 8 series which will be coming in real soon.

According to Rudhra Nandu, the HUAWEI Nova 8 Pro will come with a 120Hz refresh rate panel with a Dimensity 1000+ chipset that supports a 5G network whereas the little brother Nova 8 will be having a 90Hz display and equipped with the DImensity 820 chipset. Both of these phones are expected to be announced in December this year.

Although there’s now a physical button on the sides, the virtual buttons are still available for users to choose based on their own preferences. As for the cameras, the Huawei Mate 40 Pro+ “Super Cup” will sport a new Leica quad-camera setup with a 50MP main camera, an upgraded 5x optical zoom, and up to 55x digital zoom periscope lens, and a new movie cine lens as well. 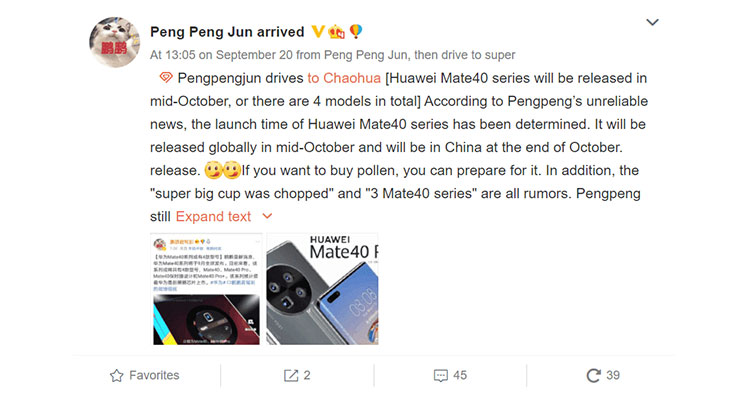 With that said, there’s still no official confirmation on the tech specs and the pricing for smartphones yet, so do take this with a grain of salt. But which series are you more excited for? Let us know at our Facebook page and stay tuned for more tech news updates on TechNave.com!