Current Location: Home > News > The Huawei Mate X2 and other devices are getting HarmonyOS update from April onwards 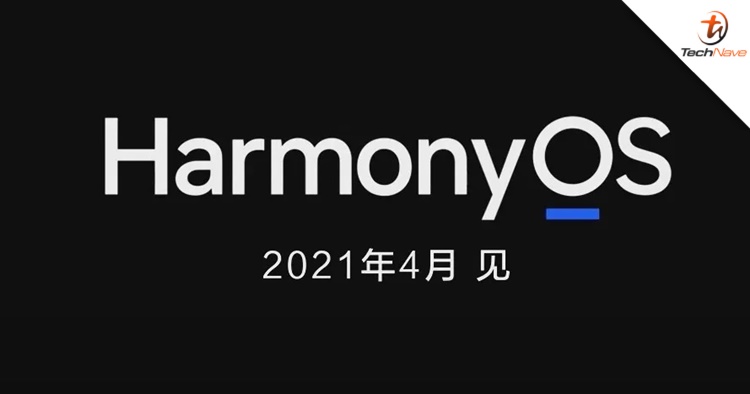 Aside from announcing the new HUAWEI Mate X2 foldable phone, Huawei also talked about HarmonyOS last night. HarmonyOS 2.0 beta version has been out for quite some time now and starting from April onwards, some Huawei phones will be getting the upgrade via OTA.

Of course, the Huawei Mate X2 will be the first one to get it first which also confirms that it's running on EMUI 11 based on Android 11 for now. Besides that, Huawei didn't exactly show us a list of devices that are getting the update, but we think it should make its debut on the latest Huawei P, Mate and Nova series in time.

As for HONOR devices, they might not have it since they are now an independent brand. Huawei is also planning to utilize HarmonyOS in more smart home devices such as a smart TV, smartwatches and others. Plus, the company has been busy adding more apps into the App Gallery although the options aren't as many if compared to the Apple App and Google Play Store.

So there you have it, we will just have to wait and see for the update in April. Until then, stay tuned for more trending tech news at TechNave.com.