Current Location: Home > News > The Huawei MateBook X Pro with Intel Core i7 will come to Malaysia in limited quantities from 27 October 2018 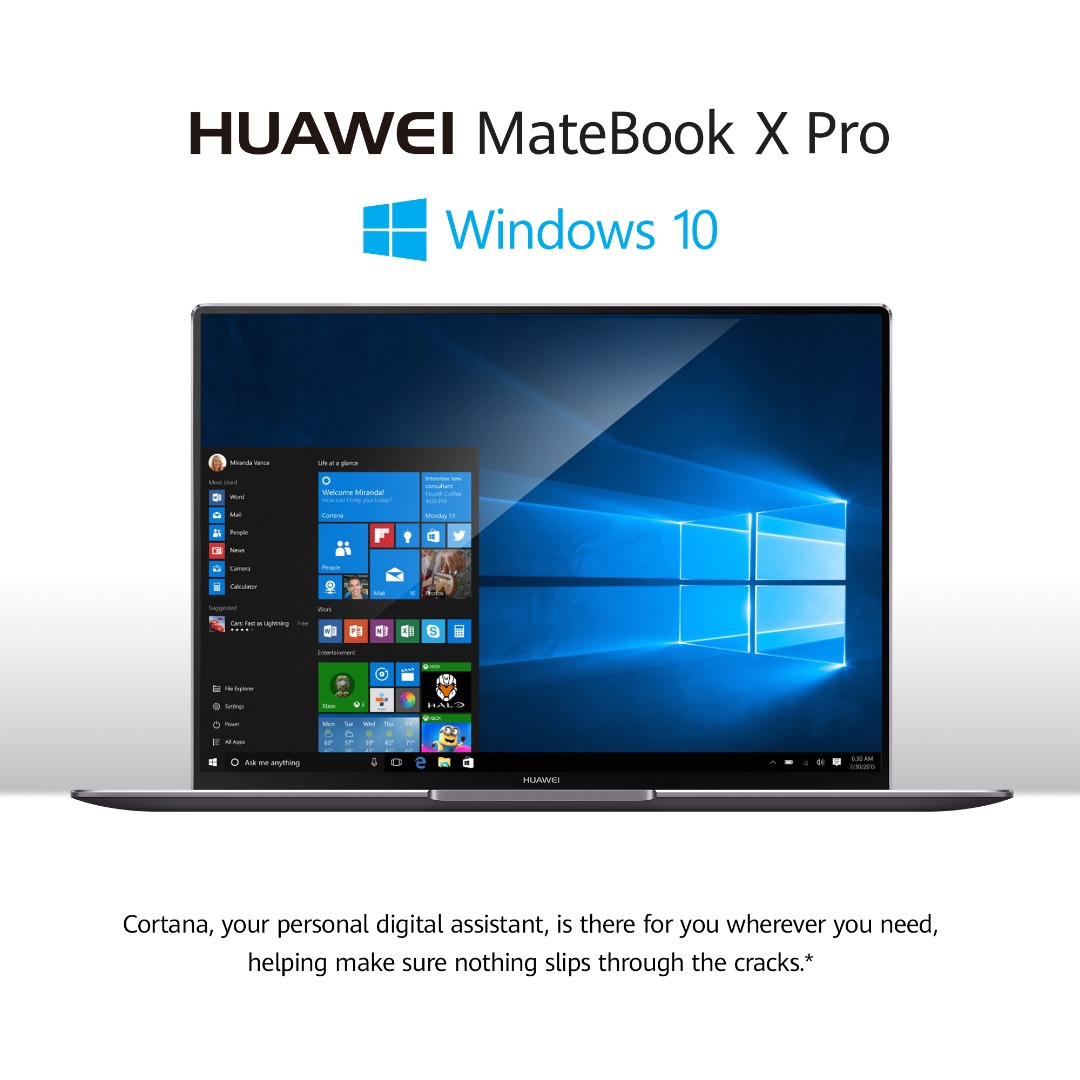 For those who missed the fact that the Huawei MateBook X Pro with Intel Core i7 processor is coming to Malaysia soon, here's a shout-out in that it will be available at the previously mentioned roadshows starting from the sales launch on 27 October 2018 from 9.00am but in limited quantities. While the MateBook X Pro and MateBook D were previously available for pre-order, the MateBook X Pro with Intel Core i7 processor was not included. In addition, the first early birds in the queue will get free ANC earpieces to go with the Dolby Atmos audio.

As a reminder, the Huawei MateBook X Pro, Matebook D and Mate 20 series smartphones will be available at roadshows at Pavilion Central Court, Queensbay Mall and AEON Dato Onn on 27 October 2018. The ANC earpieces will be available for the first 30 earlybirds at Pavilion KL and the first 10 at both Queensbay Mall and AEON Dato Onn. 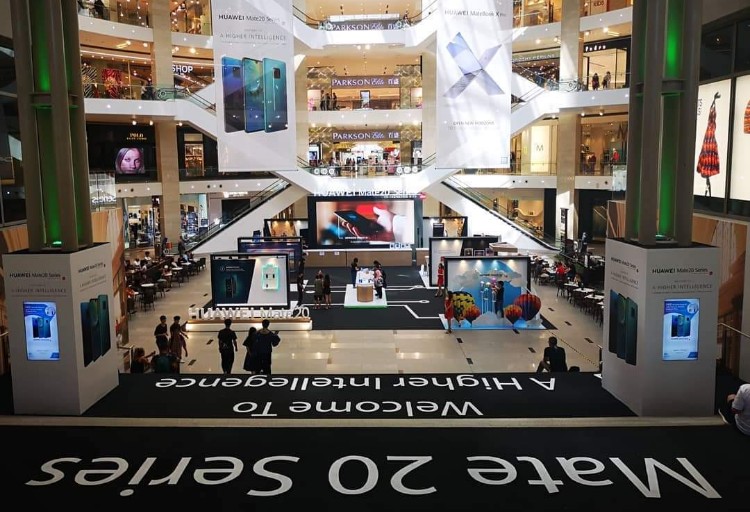 Asides from the 8th Generation Intel Core i7-8550U processor, the MateBook X Pro also features a 3K resolution FullView Touchscreen, recessed camera, split keyboard, 16GB RAM and a 512GB SSD. The Huawei Mate 20 series consisting of the Mate 20 and Mate 20 Pro will also be on sale along with various freebies such as DJI Tello drone.