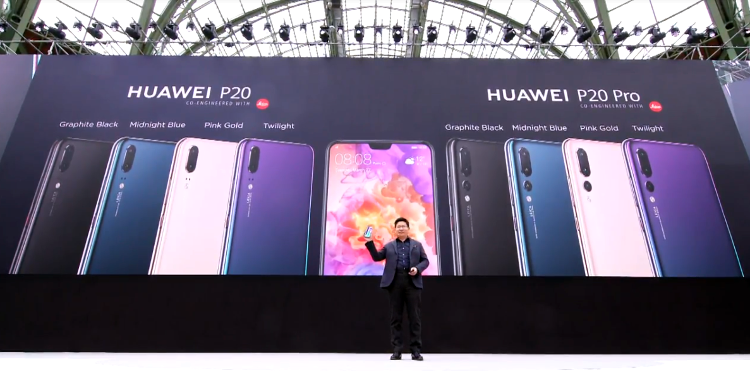 At CES Asia 2018, Huawei has announced that they have sold more than 6 million units of the Huawei P20 and Huawei P20 Pro worldwide, which is more than 81% globally as compared to the Huawei P10 last year. On another note, Huawei has also launched their second annual NEXT-IMAGE awards where users can showcase their photographs globally starting today. For more information you can visit their official awards website.