Current Location: Home > News > The Huawei P50 series design might not change much from last year 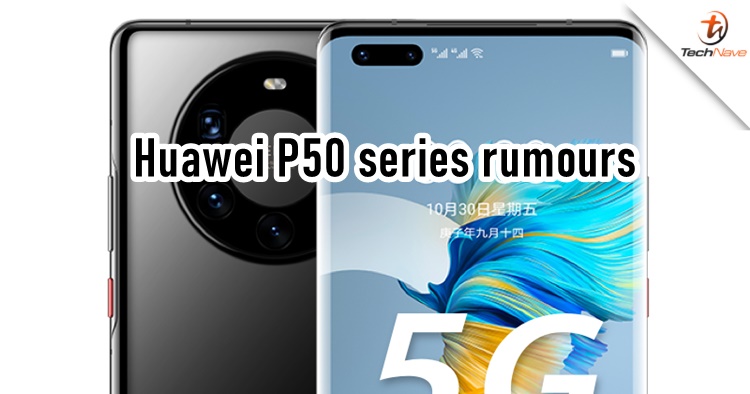 Traditionally, Huawei would be the next phone brand to showcase their latest P series after Samsung's. Although that's the case, we have not been seeing a lot of leaks prior to the launch. The Huawei P50 series should be on the way and here are some new reports from Weibo.

According to @ChanganDigitalKing, the P50 series is most probably going to use Leica lens but with even more features and focus on the design. That said, other sources such as @onleaks and @RODENT950 have similar leaks that the P50 Pro is quite compact which looks close to the P30 Pro. On the other hand, the camera setting is close to Mate 40 so maybe the new P50 series is a hybrid combination. 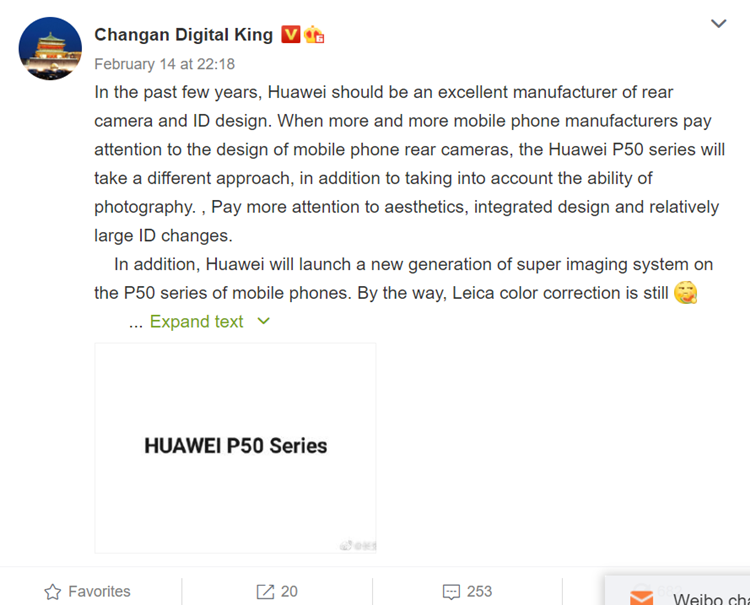 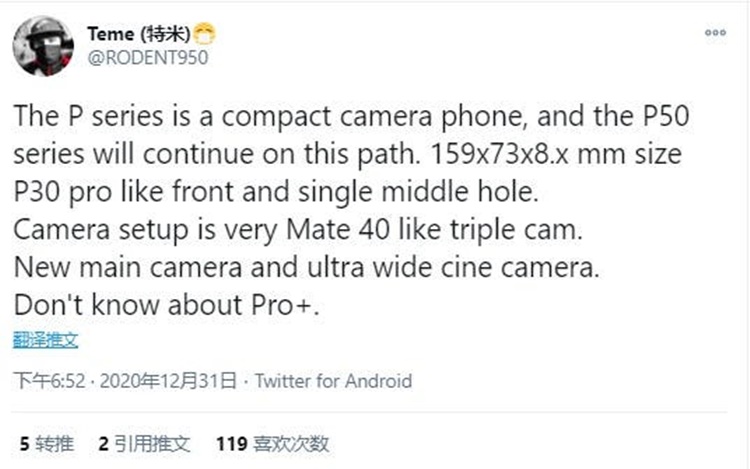 Furthermore, @RODENT950 mentioned that there should be three P50 models which are the P50, P50 Pro and P50 Pro+. The displays are leaked too which could measure a 6.2-inch, 6.6-inch and 6.8-inch respectively. Other than that, the P50 series could see the return of the standard earpiece speaker instead of the acoustic screen sound technology on the P40 series.

That's all we got for the P50 series rumoured news for now, so do take them with a grain of salt. We will keep an eye on this so until then, stay tuned for more trending tech news at TechNave.com.