Based on a statement by tech.sina.com.cn, it seems that Motorola had seem constantly submitting new patents related to their upcoming Motorola RAZR smartphone. As of now, there is no confirmed date as to when the smartphone will be unveiled. However, Verizon had previously mentioned that they will be exclusively releasing the Motorola RAZR, somewhere around the end of 2019.

The patent shows that the device will sport either a 6.5-inch or 6.2-inch display when unfolded. That being said, a problem with folding smartphones is that it will become too thick and unwieldy to carry around when folded. It’ll be interesting to see what Motorola would do to circumvent the issue, to make it thin enough when folded. 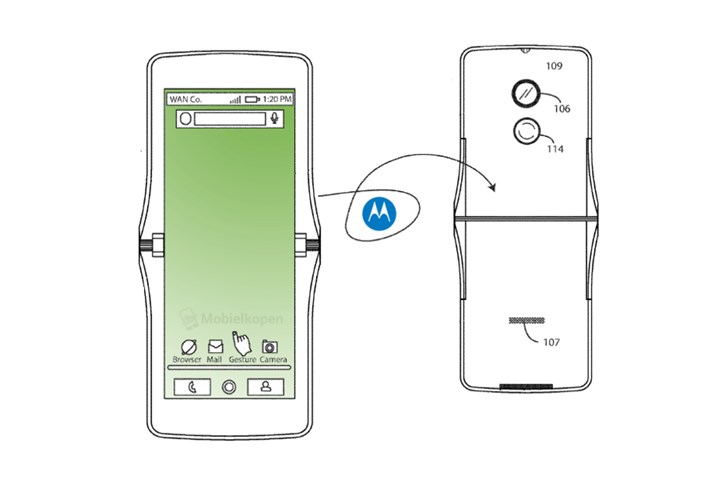 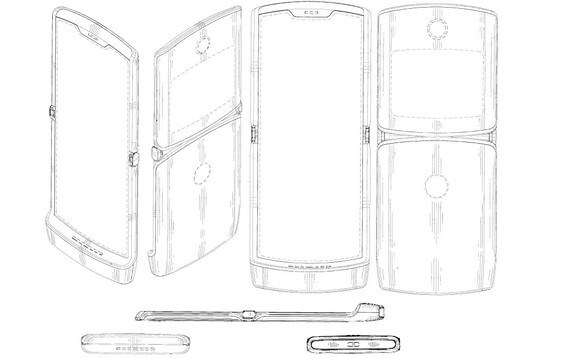 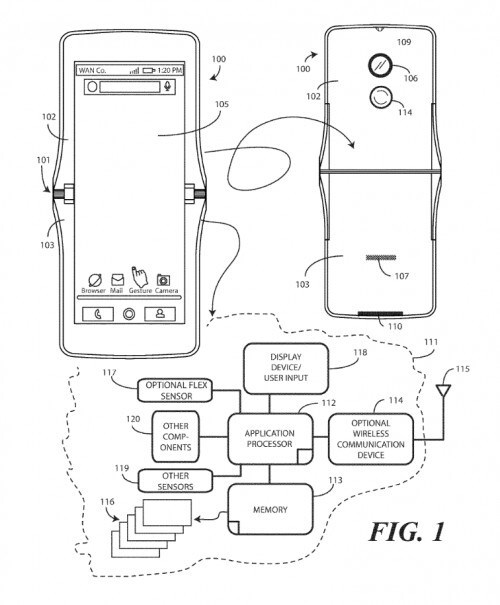 With that all being said, there is currently no Malaysia release date as well as the pricing of the Motorola RAZR. What do you think of the Motorola RAZR so far? Let us know on our Facebook page, and for more updates like this stay tuned to TechNave.com.