Current Location: Home > News > The Motorola RAZR with foldable screen will only have mid-range specs and still cost ~RM6270 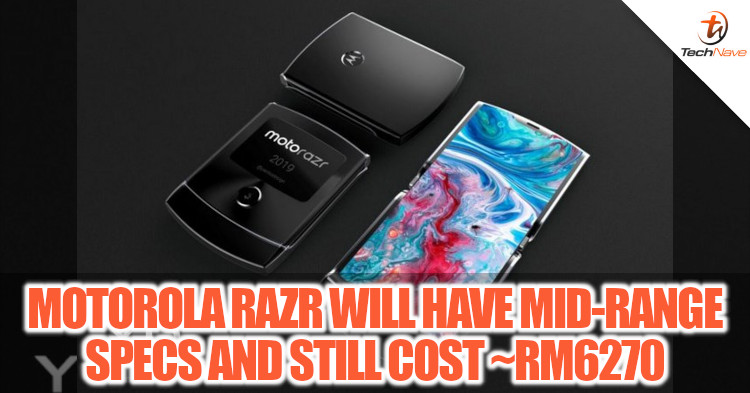 Based on a report by LetsGoDigital.org, even though the Motorola RAZR is expected to be priced at USD1500(~RM6270). The foldable device, will not feature high-end specs such as a Qualcomm Snapdragon 855+, large RAM capacity or even a large battery. Instead, it will come with mid-range tech specs along with a smaller than average battery capacity.

That being said, the foldable screen clamshell design would be attractive to those who want to experience little tech nostalgia. Paying up to around RM6270 for such a gimmicky feature isn’t worth it, due to the fact that you can get smartphones with significantly better specs for nearly half the cost. 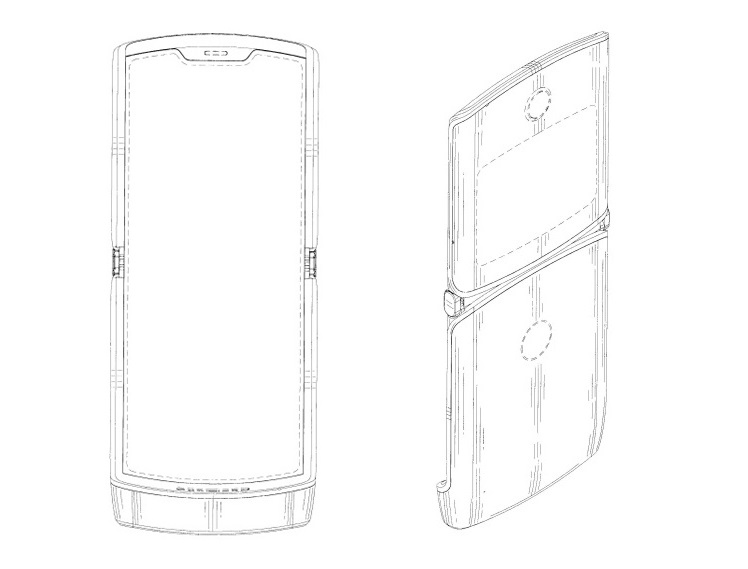 To put that into perspective, the Samsung Galaxy Fold as well as the Huawei Mate X offers so much more features at a significantly lower price point. With that all that, do take our words with a grain of salt as Motorola themselves has yet to confirm nor deny the claims from all these rumours floating around.

What do you think of the Motorola RAZR? Let us know on our Facebook page, and for more updates like this stay tuned to TechNave.com.