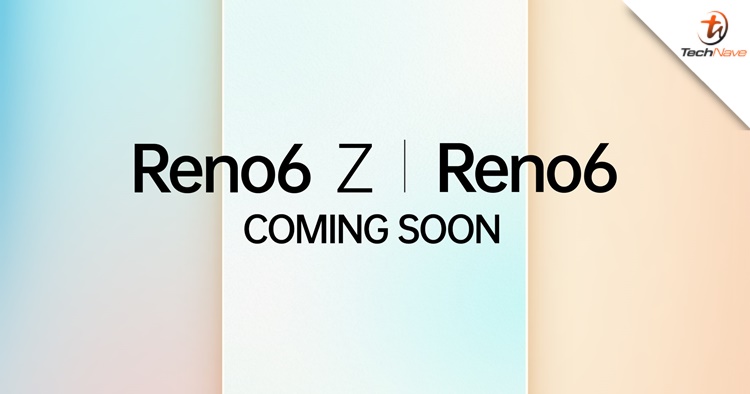 After almost two months of waiting, OPPO Malaysia just announced that the OPPO Reno6 Z 5G and Reno6 5G are coming to Malaysia soon. Although no exact date was given, we can guess it would be at least 2 weeks given the tradition of teasing and releasing.

Not much is known about the Reno6 Z 5G but leaked information say that it could come with a MediaTek Dimensity 800U chipset, 8GB of RAM and 128GB of storage. For a lesser variant, it would impressive if the phone could have a 6.43-inch AMOLED display and a 30W VOOC fast charging technology. The battery pack has a respectable 4310mAh. 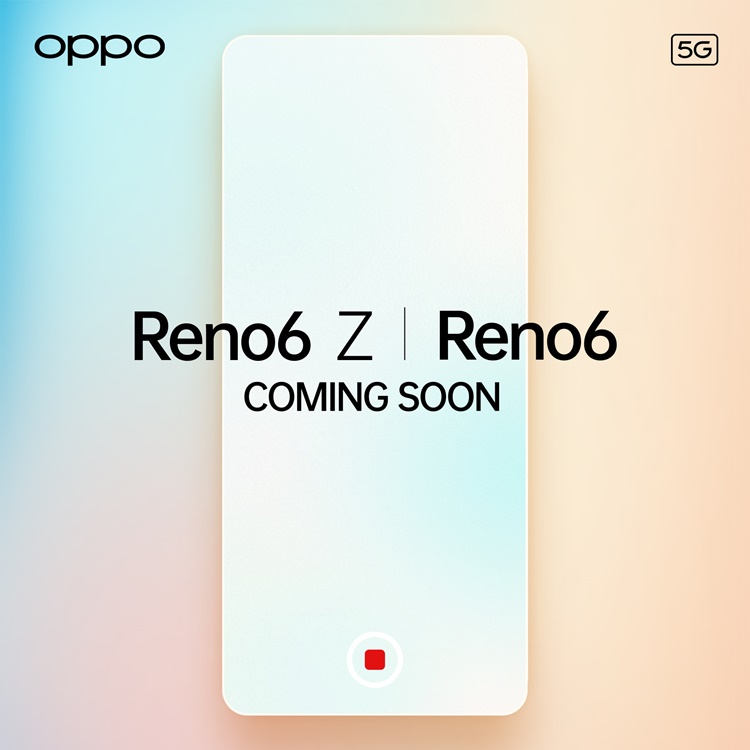 Since the Reno6 pro variants weren't mentioned, they might not arrive in Malaysia but perhaps at a later date. Until then, we will know when OPPO Malaysia officially announces it. Stay tuned for more trending tech news at TechNave.com.