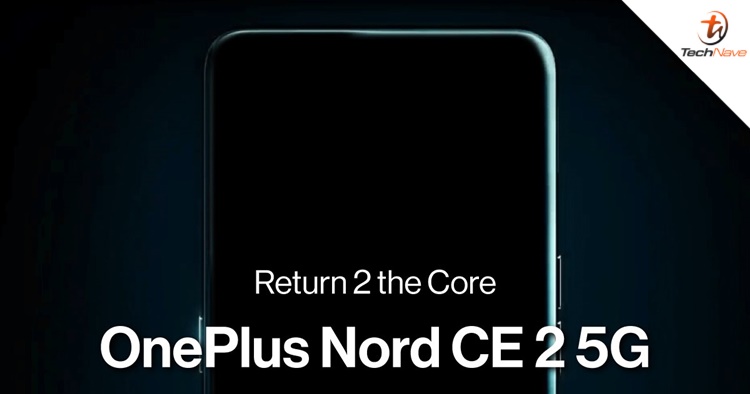 Today, OnePlus Malaysia just posted a teaser about the OnePlus Nord CE 2 5G. We have always known that the phone would make its way to Malaysia and the company just officially confirmed it. No date was announced but it should arrive by early March or so. To refresh your memory, the Nord CE 2 5G features a MediaTek Dimensity 900 chipset, a 6.43-inch 90H AMOLED display and a 4500mAh battery supporting a 65W SuperVOOC fast charging technology. It's also nice to know that there is a headphone jack and 1TB expandable storage slot.

For the camera, it has a 64MP (main) + 8MP (ultrawide) + 2MP (macro) triple rear camera module, whereas the front camera is 16MP. The Nord CE 2 is also running on an old OxygenOS 11.3 but OnePlus promised two major Android updates in the future.

Are you looking forward to the OnePlus Nord CE 2 5G? Let us know in the comments below and stay tuned for more trending tech news at TechNave.com.