Current Location: Home > News > The POCO X3 GT will be arriving in Malaysia soon on 28 July 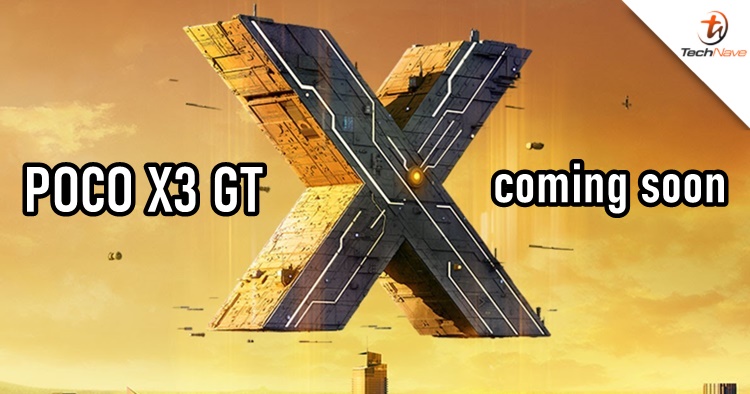 Today, Xiaomi Malaysia just announced that a new POCO smartphone is on the way to Malaysia. The POCO X3 GT is a new one for us and both its price and availability will be announced on 28 July 2021, at 8 PM (GMT). There isn't much information about the phone, but previous leaks suggest that it's a mid-range tier device. 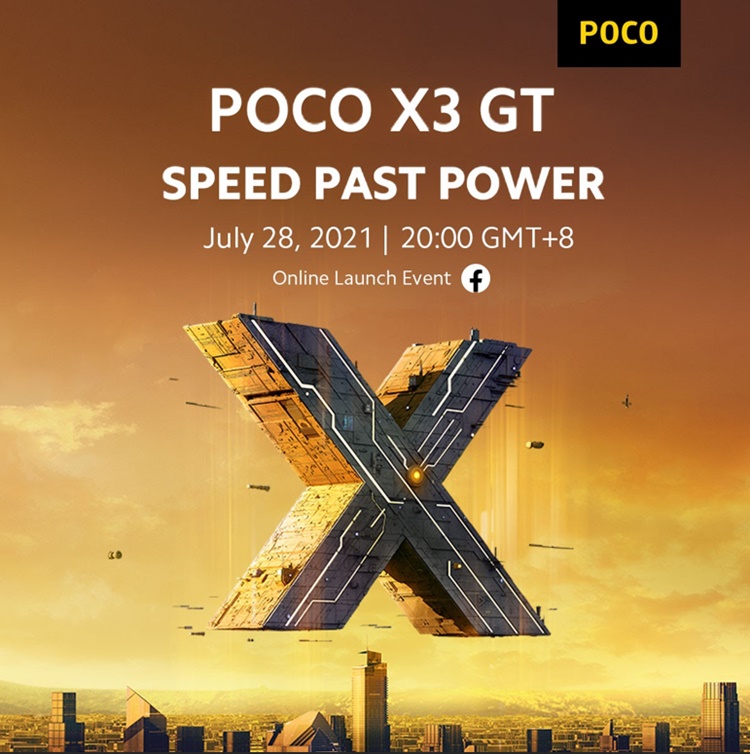 To the back of the POCO X3 GT, there could be a triple rear camera that consists of a 64MP (main) + 8MP (ultrawide) + 2MP (macro) sensor. Finally, the battery pack could be utilising 5000mAh with a super-fast 67W fast charging technology. It's worth noting that it may have an IP53 splash and dust resistant rating.

If the tech specs sound familiar to you, that's because it is. In fact, it seems to be a repackaged Redmi Note 10 Pro but from the Chinese market version (not the same as our local set). Oh well, there's just a week to see so until then, stay tuned for our official news coverage at TechNave.com.