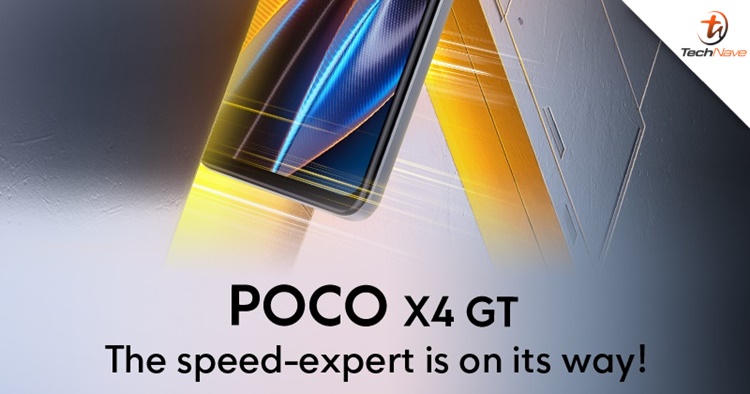 Previously, it was announced that the POCO F4 5G will have a global debut on 23 June 2022. That being said, the POCO X4 GT will also join alongside the former, whereby the livestream will start at 8 PM (GMT+8) on POCO's Facebook page and YouTube.

So what do we know about the POCO X4 GT? Well, online sources said that the phone is a repackage of the Xiaomi Redmi Note 11T Pro Plus. The following specs are the same which include a 6.6-inch LCD with Corning Gorilla Glass 5 supporting a 120Hz refresh rate. Moreover, the MediaTek Dimensity 8100 chipset is also present alongside 8GB of RAM and 256GB of storage. 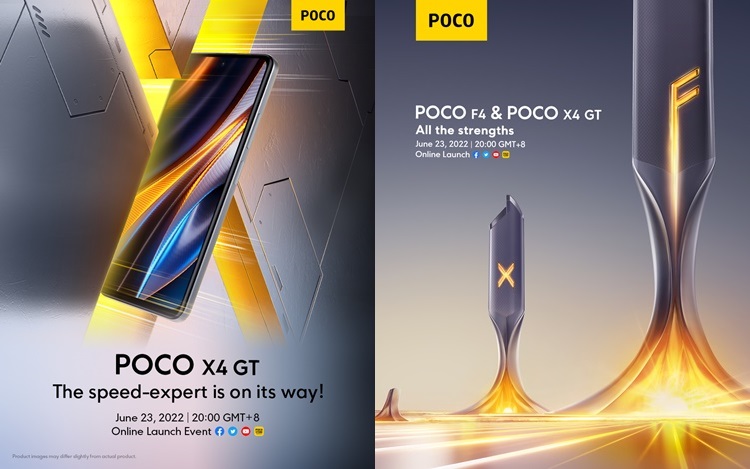 On the other hand, you should also see the same 64MP (main) + 8MP (ultrawide) + 2MP (macro) triple rear camera. The front camera is 20MP and the battery is packing 5080mAh. As expected, it supports fast charging with 67W and other notable features include an NFC connection, an audio jack port and running on Android 12 out of the box.

The POCO brand is quite popular in the Malaysian market so we expect to see these devices making their way here soon. But what do you think of the POCO X4 GT? Let us know in the comments below and stay tuned for more trending tech news at TechNave.com.