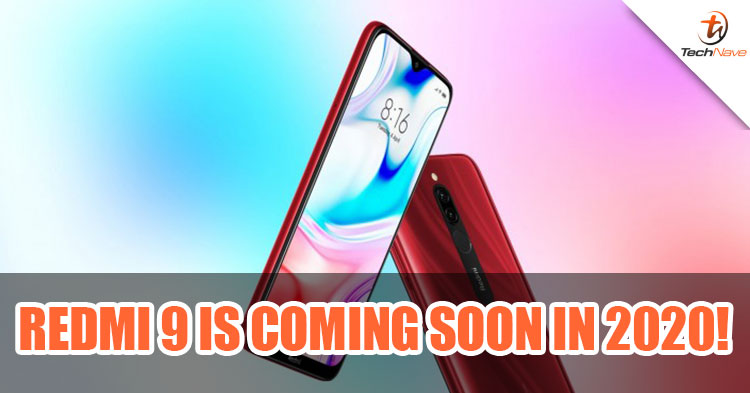 Xiaomi has been a hit of the town since the launch of the Redmi 8 and Redmi Note 8 series in October as it is considered as the entry level powerhouse smartphone series. Today, the company has leaked with the new Redmi 9 coming soon in early 2020.

According to rumors, the Redmi 9 will be coming in next year which is expected to be powered by the MediaTek Helio G70 chipset with 4GB of RAM and 64GB of storage space. It may have a slightly larger screen with a 6.6-inch display compared to the 6.22-inch display on the Redmi 8. 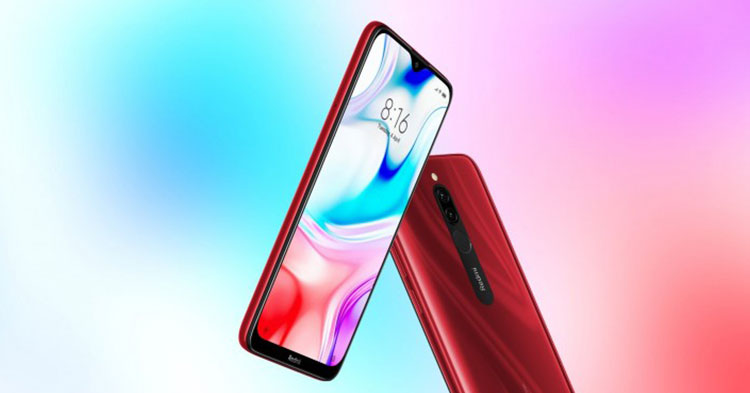 As for the camera, it may come with a triple camera setup with a 32MP main camera, 8MP ultrawide camera, and 2MP depth sensor whereas on the front will be a 16MP selfie camera. It is also expected to launch with the MIUI 11 that is based on Android 10.

Either way, there’s no official information on the phone yet, so do take this with a pinch of salt. But looking at the pattern, it will be aiming to be an affordable smartphone range. So will you be aiming for it? Let us know at our Facebook page and stay tuned for more news updates on TechNave.com!