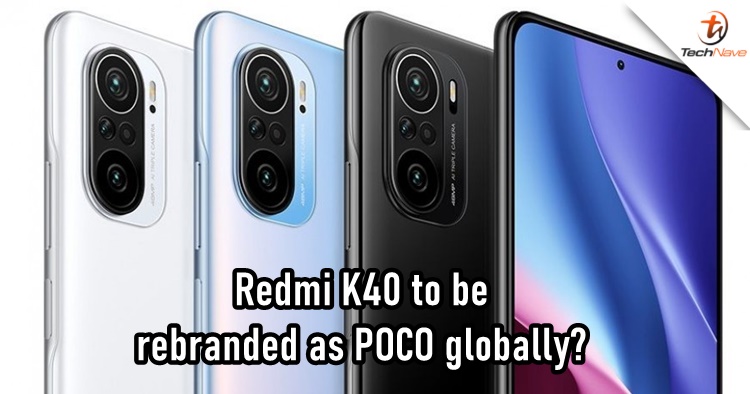 With the announcement of the Xiaomi Mi 11 in Malaysia last night, Xiaomi also revealed the much-teased Redmi K40 series in China. The Redmi K series would usually get rebranded for the global market and that seems to be the case for the Redmi K40 series.

Spotted on the list by Infocomm Media Development Authority (IMDA), there was a new model number - M2012K11AG. Given the track record, the Redmi K40 series would be rebranded as a POCO phone and it could be the POCO F3 or POCO F3 Pro. While the name changes, the skin remains and it would also support 5G according to the list.

In terms of tech specs, the upcoming POCO phone should be similar. From the land of China, the Redmi K40, K40 Pro and K40 Pro+ feature the same 6.67-inch Super AMOLED display in 1080p resolution, supporting up to 120Hz refresh rate and up to 360Hz touch sampling rate. Both the pro variants are using a Snapdragon 888 chipset, whereas the vanilla variant uses a Snapdragon 870 chipset. 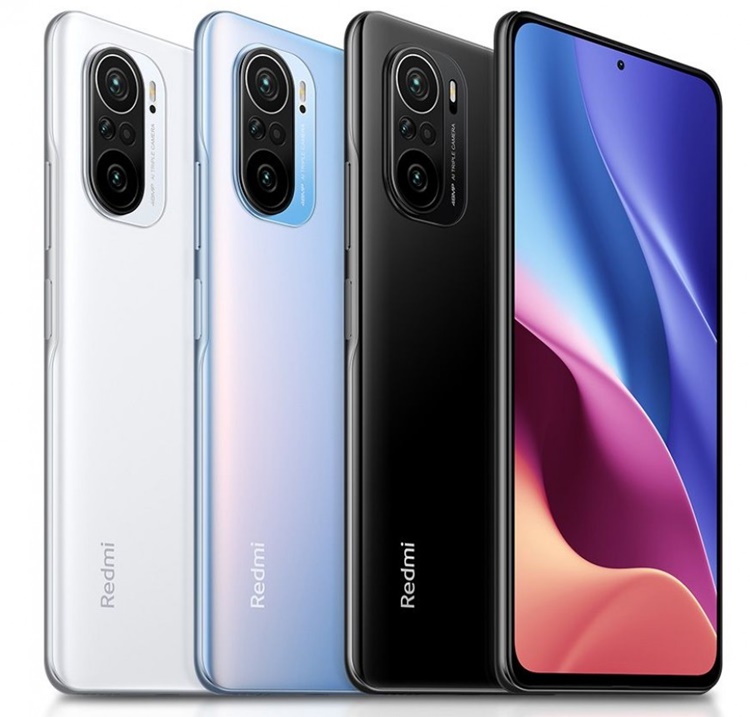 There's no official announcement yet on when POCO will release another flagship, but it will eventually come. Until then, stay tuned for more trending tech news at TechNave.com.