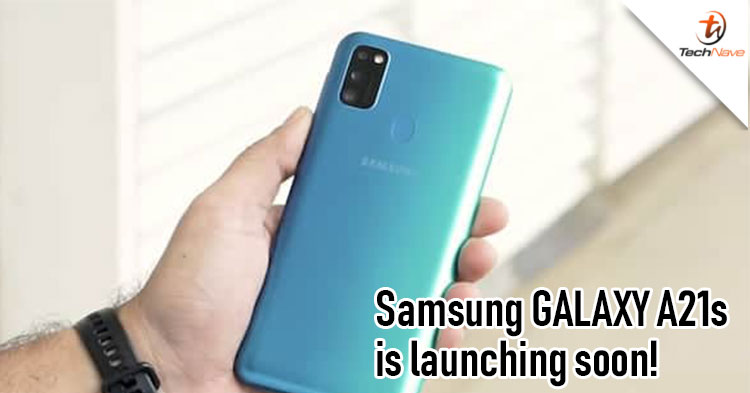 Samsung has been launching a number of its mid-range lineup smartphones recently and yet another A-series that appeared on GeekBench earlier this month is spotted on the FCC listing yesterday which likely seems to be the Samsung Galaxy A21s. With the FCC listing in hand, we have more information on the smartphone now.

According to the FCC listing,  the model SM-A217M/DS comes with a 6.4-inch punch-hole display panel with the measures of 163.7mm x 75.3mm in size. it will also be equipped with a 15W fast charging support and comes with a dual-band WIFI connectivity. Other than that, it may be running on the Exynos 850 SoC chipset coupled with 3GB of RAM and 32GB of storage which is expandable up to 512GB via MicroSD card. 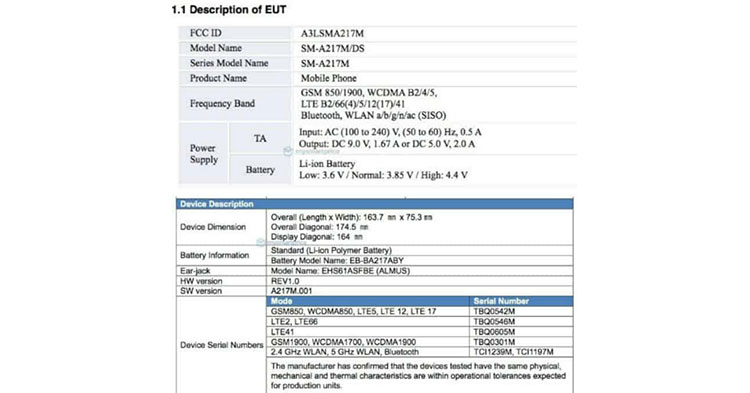 In terms of the cameras, it may be sporting with a quad rear camera setup with the 16MP main camera, an 8MP ultrawide lens, a 2MP macro lens, and a 2MP depth sensor.  As on the front, it may be equipped with a 13MP punch-hole selfie camera. As for the battery, we assume it is backed with a 5000mAh battery capacity that supports the 18W fast charging while running on the latest Android 10 OS with One UI 2.0.

Either way, there’s still no official confirmation on the tech specs and release dates for the Samsung A21s so do take this with a pinched of salt. But taking the FCC listing in mind, it may be coming in real soon! So stay tuned for more news updates on TechNave.com!