Current Location: Home > News > The Samsung Galaxy Note 10 may emit sound from the display with the Sound on Display technology Popular Twitter leaker Ice Universe shared some interesting alleged features of the Samsung Galaxy Note 10. Following leaks of the smartphone’s screen protectors with no bezels, notches or punch holes, it is speculated that the device may be emitting sound from the display itself.

Named Sound on Display technology, both the Pro and non-Pro variants of the Note 10 may be released with this tech which in turn, results in no earpieces or loudspeakers for the smartphone. So far, the Huawei P30 Pro and the LG G8 ThinQ have been released with similar technologies. 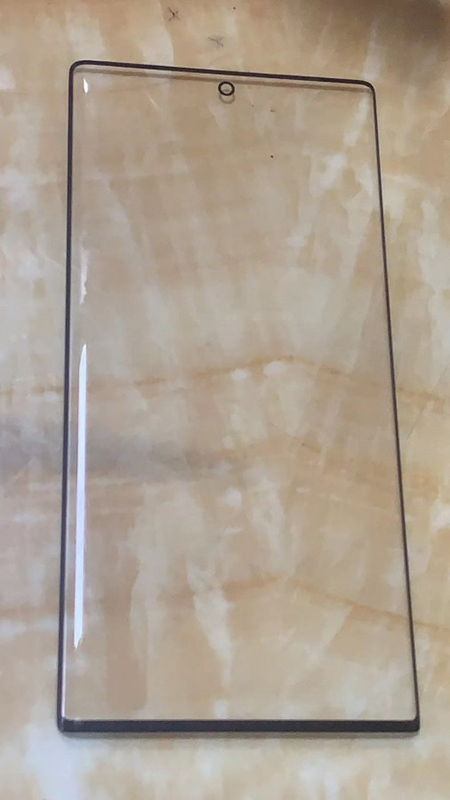 As this rumours is simply based on the leaked screen protectors, it's best if you take the article with a bucket load of salt. Do you think the sound quality on the device would be crystal clear? Keep up with the latest Samsung news and updates on TechNave.com!