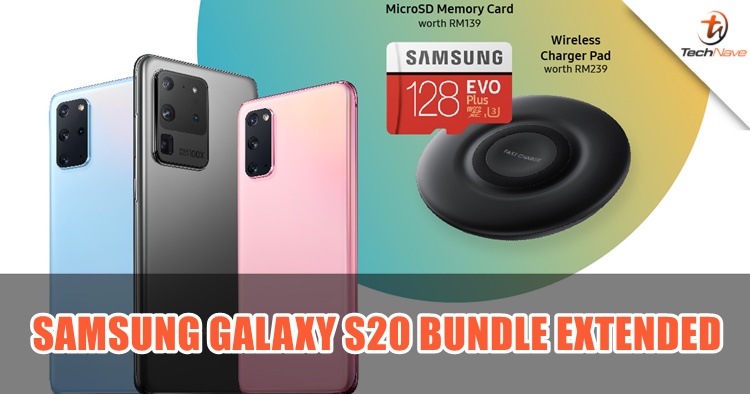 Despite the restless COVID-19 news globally, we saw a good number of customers and early birds at the Galaxy S20 Roadshow last Friday at Mid Balley, Kuala Lumpur. If you happened to miss out the roadshow over the weekend, no worries, Samsung Malaysia have just announced that the sale with the exclusive bundle will be extended. 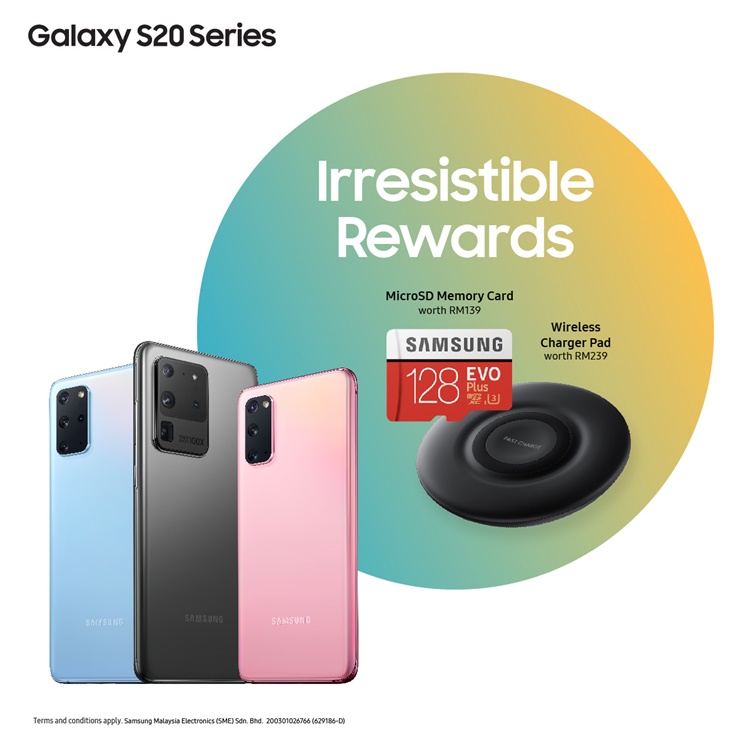 You can now go to your nearest Samsung Experience Store for the latest Samsung flagship while stocks last! Stay tuned for more Samsung news at TechNave.com.