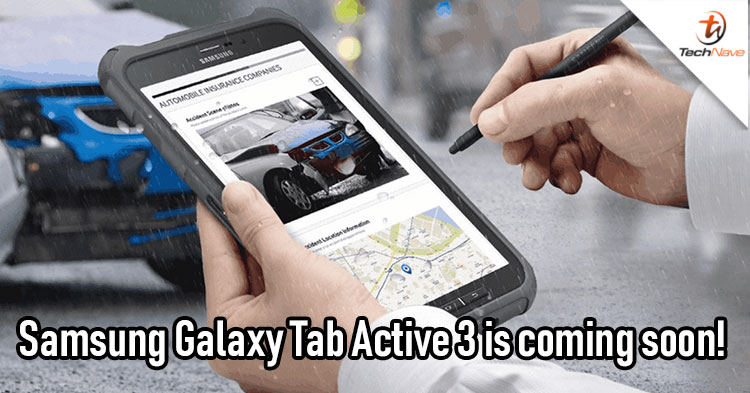 The internet has been surfacing Samsung's upcoming tablet Galaxy Tab Active 3 and it was found on Bluetooth SIG listing a few days ago. Today, the same device appeared on WiFi Alliance with three different model numbers variants that seem to be releasing real soon.

According to the listing on Wifi Alliance, there will be three variants for the Galaxy Tab Active 3 which are SM-T570, SM-T575, and SM-T577. These models offer different connectivity, the SM-T570 will support WiFI only,  SM-T575 comes with an LTE option, and the T577 is expected to be the 5G version. But what we do notice on the listing is no Wifi 6 supported on either of the models. 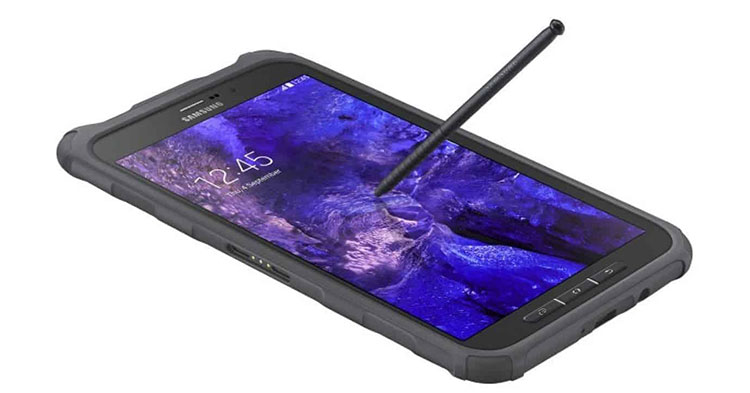 All three models will come with One UI 2.x skin based on Android 10 with Bluetooth 5.0. As for the outlook and tech specs, there’s still no information on that but what we do know is that Samsung has started rolling out the latest One UI 2.5 software update which brings multi-window, wireless Dex functionality as well as some sidebar enhancements.

Either way, there’s still no official information on the tech spec and release dates for the tablet, but are you interested to own it once it’s launched? Let us know on our Facebook page and stay tuned for more tech news updates on TechNave.com