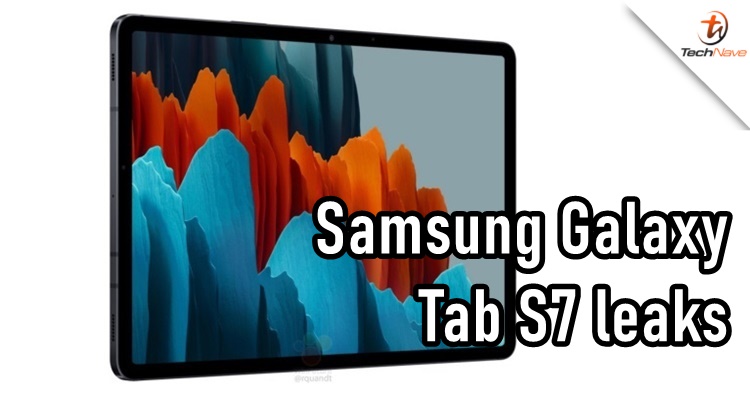 The upcoming Samsung Galaxy Unpacked event is getting closer by the day and according to sources, the Galaxy Tab S7 is said to be the next tablet and one of the five devices to be showcased. We have been covering a bit on the tablet for a while now, so here's what we know so far.

Based on the leaks, the Galaxy Tab S7 might feature the latest Snapdragon 865+ chipset so it could potentially be the most powerful tablet in the market. Not only that, but the tablet might also come in two variants - an 11-inch and 12.4-inch model, alongside a 6GB of RAM and 128GB and above. 5G is said to be optional as well so that'd be interesting to see how they separate the products.

Moreover, the Galaxy Tab S7 could have a 13MP + 5MP dual rear camera setup, a side-mounted fingerprint sensor and an S Pen as well which could be a separate accessory. Speaking of accessories, the tablet could support a new Wireless DeX dock as well, allowing the user to have a near PC-like experience.

In terms of pricing, there is no clue on how much it could cost. However, the Galaxy Tab S6 costs in RM3099 in Malaysia and that gives us a pretty good idea of the price range. Until then, stay tuned for more trending gadget news at TechNave.com.