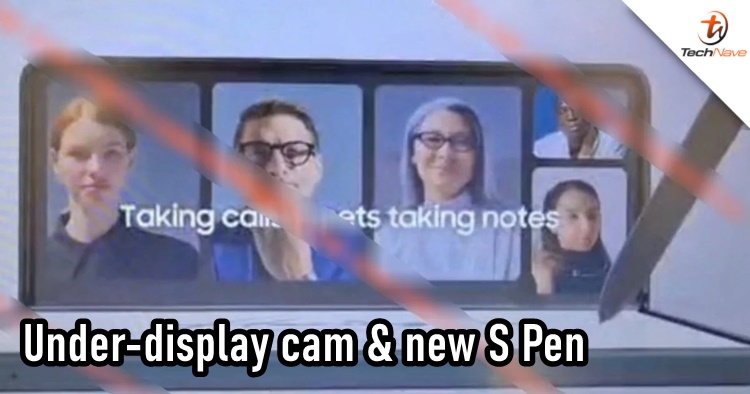 An under-display camera has been a topic for more than a year now and we may actually see it on a new Samsung Galaxy device. For Samsung, rumours have it that two new foldable phones are launching soon and the much anticipated Samsung Galaxy Z Fold 3 may have one.

The leaked photos of the Galaxy Z Fold 3 design hasn't strayed so much from the original but if proven true, then the device could be the world's first foldable with an under-display camera. On top of that, the S Pen also appeared in the leaked photos which matched the rumours. In case you have forgotten, Samsung has been planning to introduce the S Pen for the foldable device. 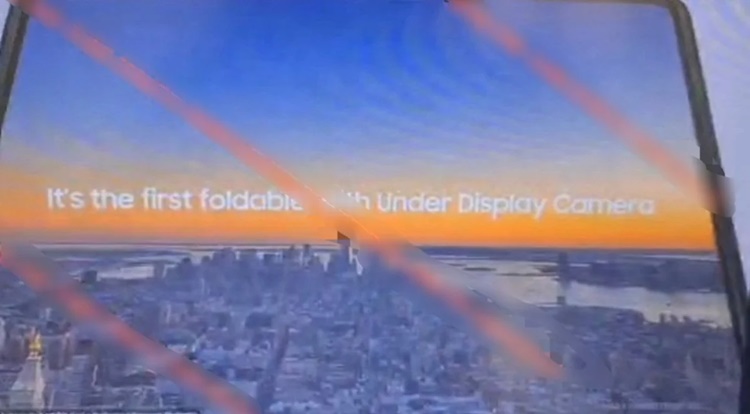 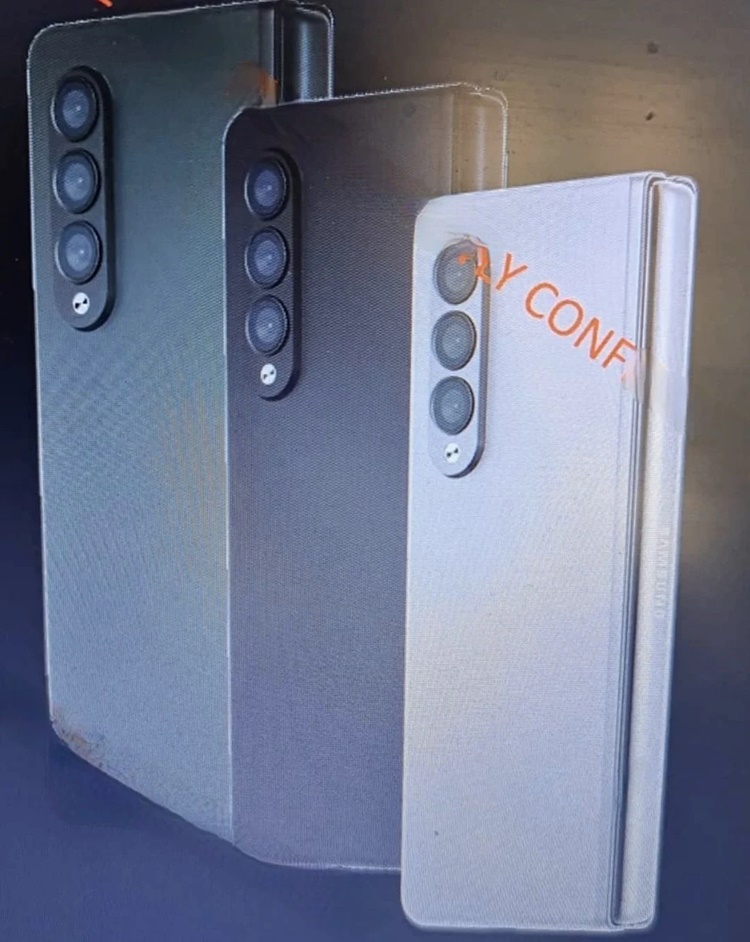 We aren't sure if previous S Pens can be used for the upcoming Galaxy Z Fold 3, but sources claimed that the new stylus is a brand new Hybrid S Pen so we shall see how different it is. Plus, Samsung could have improved the internal display as well with a "new armour" and we expect the Gorilla Glass Victus to be used.

The upcoming new foldable Galaxy devices are rumoured to be launching in July 2021. There are still two more months to go so until then, stay tuned for more trending tech news at TechNave.com.