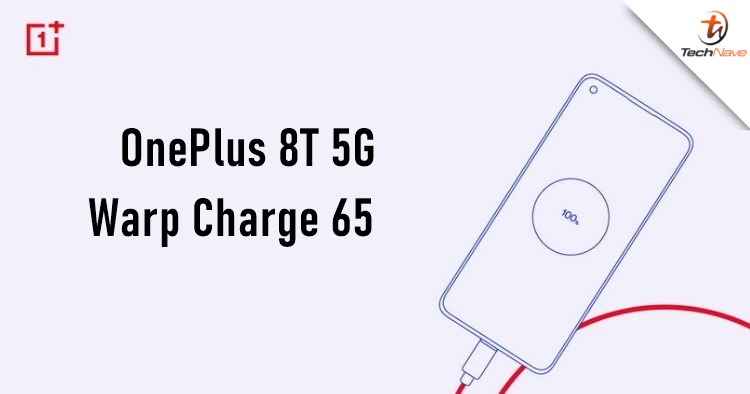 There are only a few days left until OnePlus unveils the OnePlus 8T 5G. With this, it's only natural that they start promoting some key features such as the 120Hz refresh rate. After that, it seems that they have also confirmed that the battery pack will support 65W Warp Charge technology on their Twitter page.

Apart from that, we also know that the OnePlus 8T 5G will feature a USB Type-C port and a twin battery pack as teased from Twitter. Furthermore, the company also claimed that this new warp charge technology is able to fully charge the phone in just 39 minutes which is most impressive. On its "warp charge 65 a day's power in 15 minutes", that's 58% from charging in that duration and 40% in 10 minutes according to OnePlus. 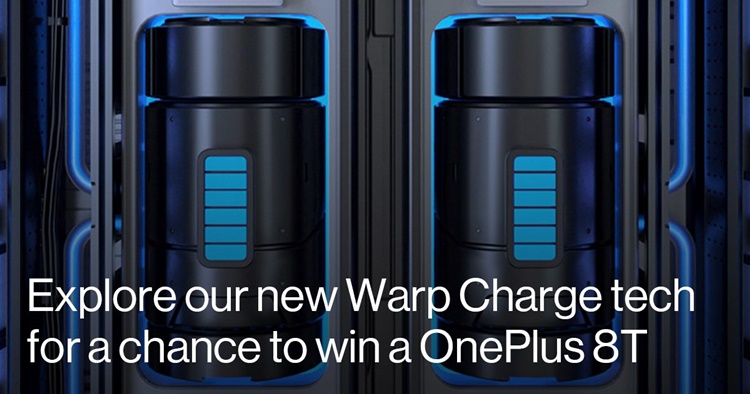 If you wondered how OnePlus can push the charging boundaries, that's because they separated the battery pack into two. With two smaller battery packs, it will be faster to charge instead of one battery pack with the same capacity amount. That's quite a great idea from their side, but of course, this needs reworking on the blueprint and ensuring the battery doesn't go boom during charging.

The OnePlus 8T 5G will make its debut on 14 October 2020 at 10PM (Malaysia time zone) globally through a live stream. Until then, stay tuned for our official coverage at TechNave.com.