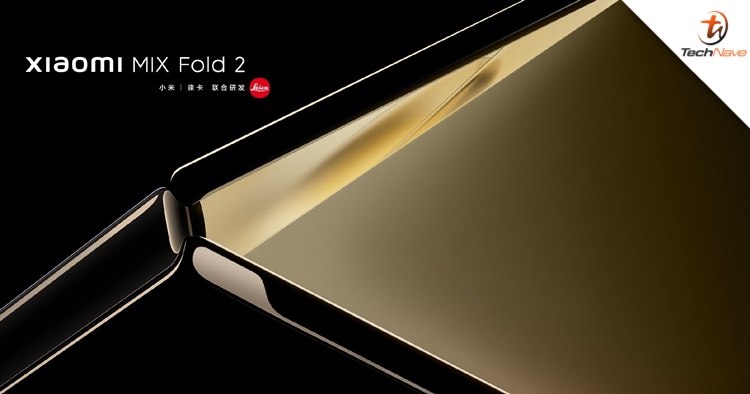 Today, Xiaomi just made an announcement on its Weibo channel that there is a new foldable phone coming soon. Promptly called as the Xiaomi MIX Fold 2, it will be revealed very soon on 11 August 2022 at 7 PM via livestream.

As usual, the image teaser doesn't reveal much of the phone but it's probably going to look similar to other foldable devices such as the Samsung Galaxy Z Fold 3. Despite that, it is confirmed that the MIX Fold 2's camera system will come with Leica technologies. 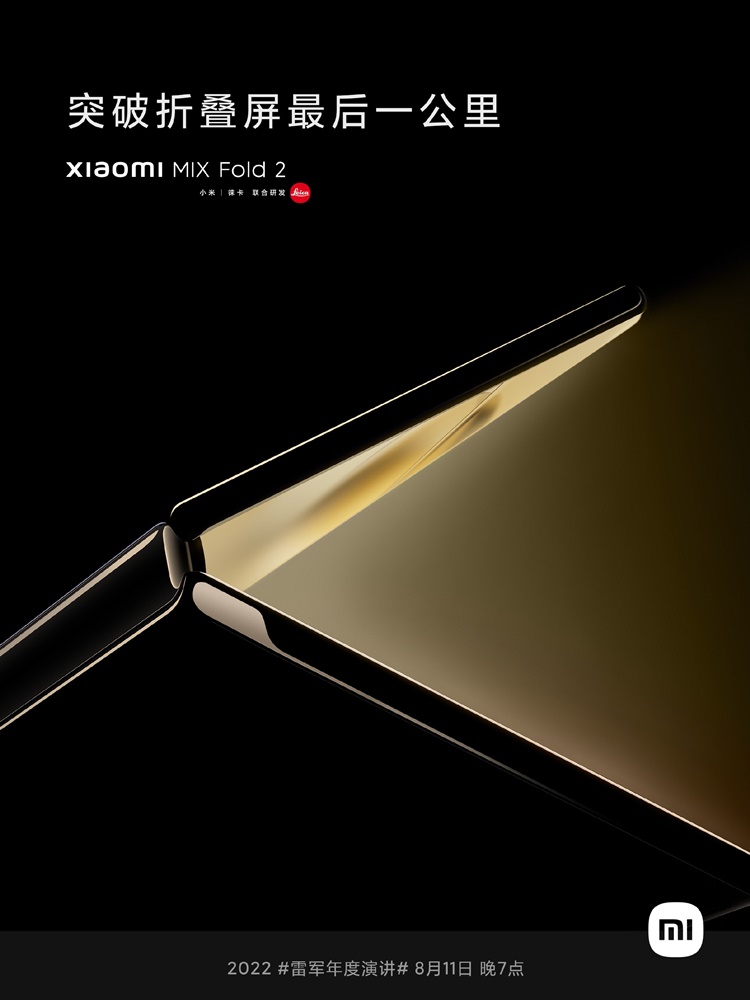 According to leaks, the MIX Fold 2 is said to feature a 6.5-inch external display whereas the internal folding display is 8-inches. Rumours also said that the refresh rate could get bumped up to 120Hz from the predecessor's 60Hz refresh rate. We won't be surprised if it was going to use a Snapdragon 8+ Gen 1 chipset too.

Are you looking forward to the Xiaomi MIX Fold 2? Let us know in the comments below and stay tuned for more trending tech news at TechNave.com.