Current Location: Home > News > The first batch of university students are starting to travel back to their hometown today!

The first batch of university students are starting to travel back to their hometown today! 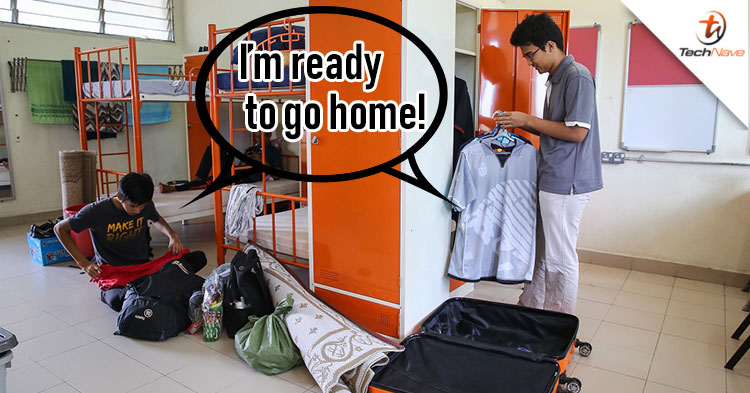 The first batch of public and private institutions of higher educations, polytechnics, and community college students is set to return to their hometowns starting today. However, students located within yellow and red zones are still restricted to travel out of their campuses.

According to the Minister of Higher Education (MOHE) Datuk Noraini Ahmad, students that are currently located or places they are traveling to are within yellow and red zones will not be allowed to return home. She said students will be screened and those who show symptoms of fever, flu, shortness of breath, sore throats, and coughing will be restricted from traveling as well. 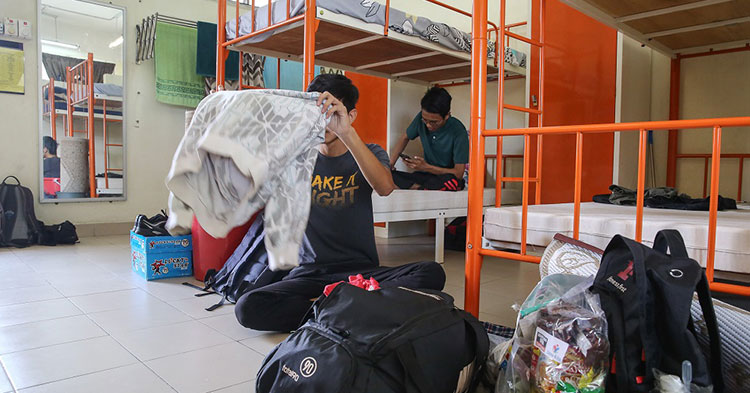 Students will not be allowed to travel out of the state by their own car and only by the disinfected buses which will be distanced by designating two seats to a person and accompanied by a liaison officer on board during the trip. Students will be dropped off at their respective district offices or police district headquarters and sent home by relevant agencies while those living within five kilometers from the drop-off points will be permitted to pick up by only one family member.

Meanwhile, for those who are returning back to East Malaysia will depart from either the Kuala Lumpur, Penang, and Johor Baru International Airports only and landing in Kuching, Miri, Sibu, Bintulu, Kota Kinabalu, Sandakan, and Tawau airports. As for those who are located out those airports and traveling within the states in Sabah and Sarawak will be subjected by respective state border regulations to either undergo quarantine or not.

With that said, families are finally able to reunite and prepare for the coming festive seasons but the movement control order is still not lifted. So do avoid any crowds or gatherings and continue to stay home and stay safe.