Current Location: Home > News > The games you need to watch out in 2020 as according to The Game Awards 2019 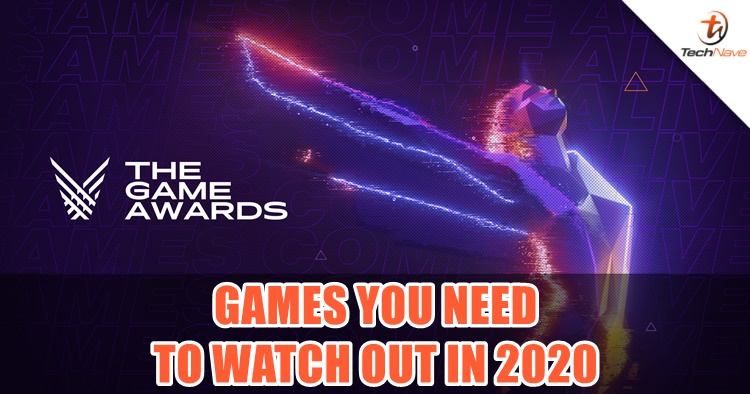 Xbox Series X wasn’t the only exciting thing that was announced at The Game Awards 2019. The video game award show has become a spot for the developers to give a sneak peek of their upcoming creations to the world of gaming.

With Microsoft, Sony and Nintendo coming together, the developers have revealed their works that are releasing on either one of these platforms. From CyberPunk 2077 to the Final Fantasy VII Remake, 2020 is definitely going to be a great year for gamers. Let’s find out what are other biggest announcements happened at the Oscar-equivalent award show for video games!

When there isn’t much news about Sony PlayStation 5 yet, the highly anticipated console has already gotten its first game. Gearbox Software, the studio that has worked on popular games like Borderlands and Half-Life announced a new game titled Godfall.

The fantasy role-playing game will be launching on the new console next year. Godfall will adopt a third-person perspective for gameplay. Players can choose to play solo, or team up with a friend or two for duo or trio co-op. As for the story, it will feature a fantasy looter-slasher focused on melee combat that set in a brand-new fantasy universe.

The studio that brought us PUBG has also announced something which we couldn’t quite catch. They released a teaser video featuring an eerie-looking forest with a person breathing heavily in the background. It’s hard to figure out which category the video game belongs to after watching the video.

The Creative Director of the company, Brendan Greene, stated that they are experimenting with new technologies and gameplay experiences. With the release of Prologue, the company aims to give players unique and memorable experiences. We can’t wait for what they have for us!

Riot Forge is a publishing label announced by Riot to collaborate with developers from all around the world to bring new League of Legends games to the player. Now, they finally announced the first games from the label at the award show and they are titled Ruined King and Convergence.

Both of the games feature stories from the League of Legends world. They will be focusing on story-driven, turn-based gameplay. It’s interesting to see the company are trying to expand the universe by working with other developers.

Now it’s CyberPunk 2077’s turn. The developer CD Projekt Red revealed they will be working with several famous artists to work on the video game’s soundtrack. The reason behind this is they believe music is one of the important elements of the gaming experience. Grimes, A$AP Rocky, Run the Jewels and Refused are among the artists who have been revealed to be working on the soundtrack.

At the award show, Square Enix announced they will be bringing the Final Fantasy-like 3DS game, Bravely Default, to Nintendo Switch next year. The game was acclaimed as one of the best RPGs.

This time, Bravely Default II will be featuring four-brand new heroes and a new world to explore. Bravely Default’s composer Revo will also be returning to work on the soundtrack that will complement your journey to search for four Crystals.

The Wolf Among Us 2

Following the shutdown of Telltale Games, many of their titles were being put back onto the shelves. Now, the company is back with new management and it looks like those cancelled projects will be resurrected. At the show, the studio announced they are working on a The Wolf Among Us sequel. 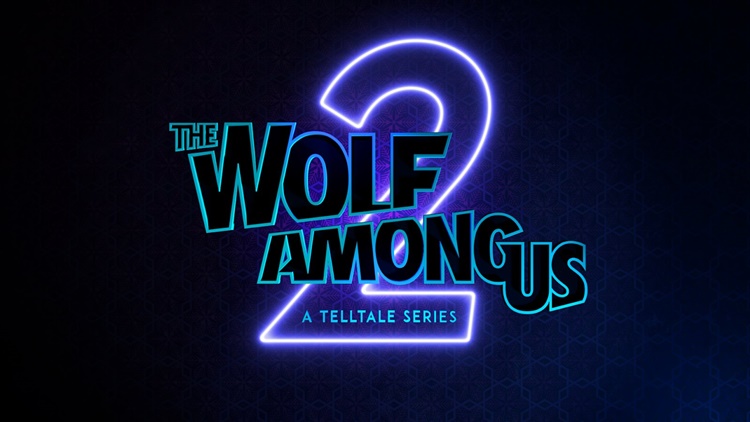 The Wolf Among Us 2 will continue the story of exploring the fairy tale universe of the Fables comic series from DC Comics. If you have never tried out the first The Wolf Among Us, it is available on Epic Game Store for free now only from 12 to 19 of December 2019.

The latest Fast & Furious game focused on team-based action game built around heists. It is also bringing back some of the main cast from the films as well. Fast & Furious Crossroads will be launched on PC, PS4, and Xbox One in May 2020.

The action-adventure stealth game was first scheduled to launch in 2020. Now, its trailer has been released and revealed more detail about the game. Ghost of Tsushima will feature open-world gameplay that allows players to explore the Tsushima Island as a Samurai.

During The Game Awards 2019, Gears Tactics received a new trailer and it was announced to be released on 28 April 2020. The game was first announced at E3 2018, but we didn’t get to know more about it until now.

It is a real-time strategy game that focuses on the prequel that takes place 12 years before the original Gears of War. The game will be coming to Steam, Windows 10 and Xbox Game Pass for PC.

Another game from Square Enix has also become one of the highlights at the video game award show. The Final Fantasy VII Remake’s trailer was first shown to give us a new look at Cloud Strife.

The game will be launching on PS4 on 3 March 2020, and it is said to be hitting other platforms as well in 2021 although it has not been confirmed yet. Find out more information about the game at the official site!

Are you excited for all these games to come out in 2020? Let us know what you think on our Facebook page! For more gaming news, stay tuned to TechNave.com.