Current Location: Home > News > The government will decide on the extension of the Movement Control Order (MCO) on 10 April!


The government will decide on the extension of the Movement Control Order (MCO) on 10 April! 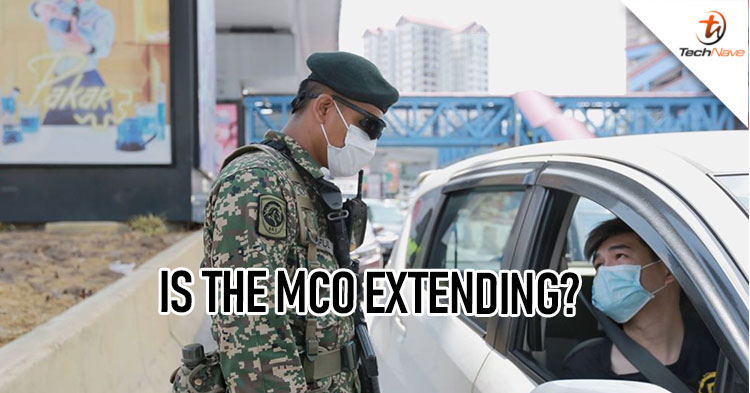 The extended Movement Control Orders (MCO) have been going on for 17 days and it will be ending on 14 April which is two more weeks from now. The government will decide if Malaysia’s conditions are safe to end it or continue further on the extension on 10 April.

Defense Minister Datuk Seri Ismail Sabri Yaakob said they are still pending the input from the Ministry of Health (MOH) on the extension of MCO as Putrajaya has not made any decision yet. Health director-general Datuk Dr. Noor Hisham Abdullah mentioned that it is still too early to tell whether the infection rate in the country is getting better or not although we have early signs of improvement. The government is focusing on flattening the curve of the infection rate over the next two weeks. 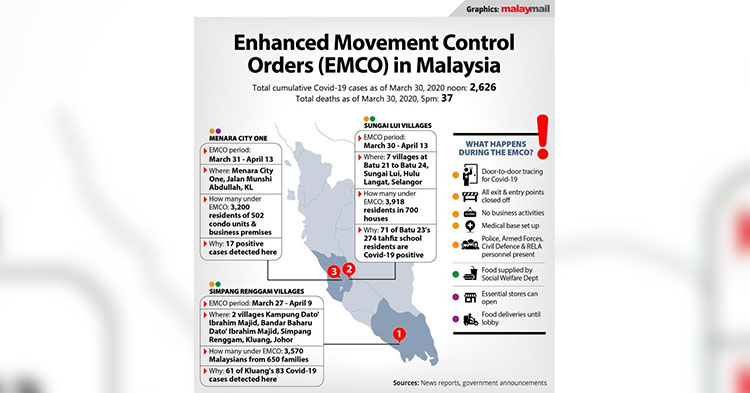 He also explained that the government’s focus on “flattening the curve” is to give hospitals enough breathing room to cope and manage the patients because if there were an exponential spike in cases, the current medical facilities and institutions in Malaysia would not be able to cope with the situation. The 3 areas that have been put under EMCO are Menara One CIty in Kuala Lumpur, Villages in Simpang Renggam Kluang, and also Sungai Lui in Hulu Langat.

With that said, let’s hope for the best in the coming two weeks and continue to do our part to stay home and keep our hygiene well taken care of. Do you expect an extension on the MCO? Do let us know at our Facebook page and stay tuned for more local news updates on TechNave.com.