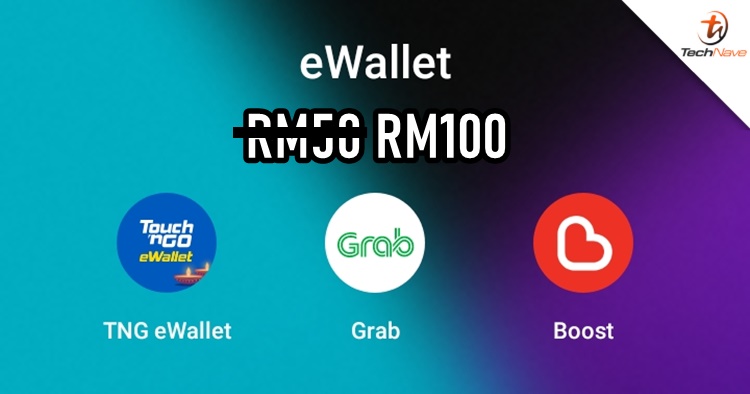 So this just came in - according to sources, Finance Minister, Datuk Seri Tengku Zafrul Tengku Abdul Aziz has decided to increase the eWallet allowance of RM50 to RM100. 1.1 million Malaysian students are now eligible and Bernama also confirmed this news just a while ago on their Twitter page.

So what was the reason? Well, the report said that our Finance Minister took some advice from some Congress members as well as the Ministry of Higher Education. With that, the government decided to take action on increasing the allowance that we just mentioned. Initially, Malaysian students who are in the age of 18-20 would still only receive RM50 via eWallet but that is changed and updated. This even includes students over the age of 20.

In another related news, the Finance Minister also announced that the i-Sinar will be expanded with up to RM10,000 EPF withdrawal. In his statement, this would financially assist 8 million depositors who are struggling in this period, especially those with decreased salary. We expect more detailed plan on the eWallet distribution next year so do stay tuned for that at TechNave.com.