Current Location: Home > News > The iPhone 13 could be called the iPhone 12s instead this year 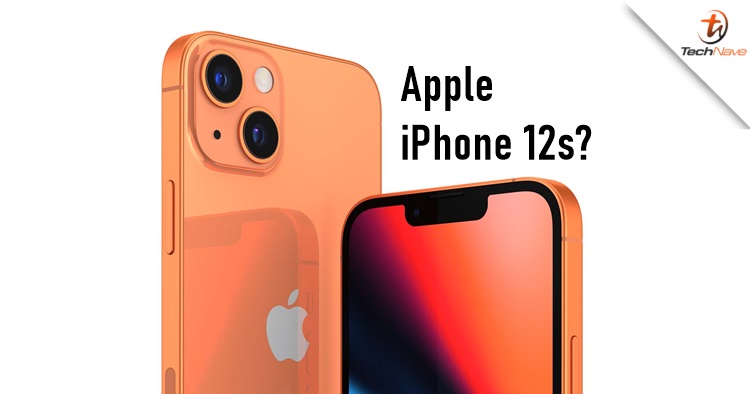 We still have three months before Apple reveals the next-gen iPhone. All this time, rumours have dubbed it as the iPhone 13 but it may not be the official name at least according to Jon Prosser. According to this reputable leakster, the iPhone 13 may get a different name instead.

The first rumour of this first came from TrendForce, which is a market research company that was accurate in previous reports before such as claiming an Apple Pencil support back in 2018. Anyway, Prosser gave us a rundown of possible leaks including the next-gen iPhone name which could be named the iPhone 12s instead of the iPhone 13.

If you're familiar with American culture, the number 13 is considered an unlucky number and it was what Prosser predicted back in early February 2021. Similarly, TrendForce is also reporting the same thing calling the upcoming iPhones the "iPhone 12s series". Besides that, the report also contains other details:

It's been a while since we last heard of the "S" moniker in the iPhone lineup. The last one was the iPhone Xs series back two years ago. So what do you think of the name iPhone 12s name? Let us know in the comments below and stay tuned for more trending tech news at TechNave.com.