Current Location: Home > News > The iPhone 14 Series may be 15% more expensive than its predecessor 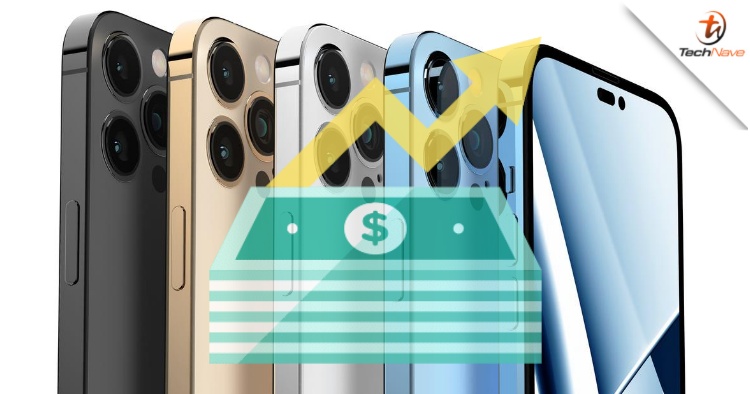 The Apple iPhone 14 Series is expected for release next month and it may be significantly more expensive than previous iPhone models. In fact, according to reliable tipster on everything Apple Ming-Chi Kuo, the average selling price of all iPhone 14 models will have an approximately 15 per cent bump.

Taking to Twitter, Kuo said that he estimated the iPhone 14 Series price would increase by 15 per cent compared to the iPhone 13 Series. Moreover, Hon/Hai Foxconn would be one of the biggest winners of the price hike due to two iPhone 14 Pro’s increased pricing and higher shipment proportion. 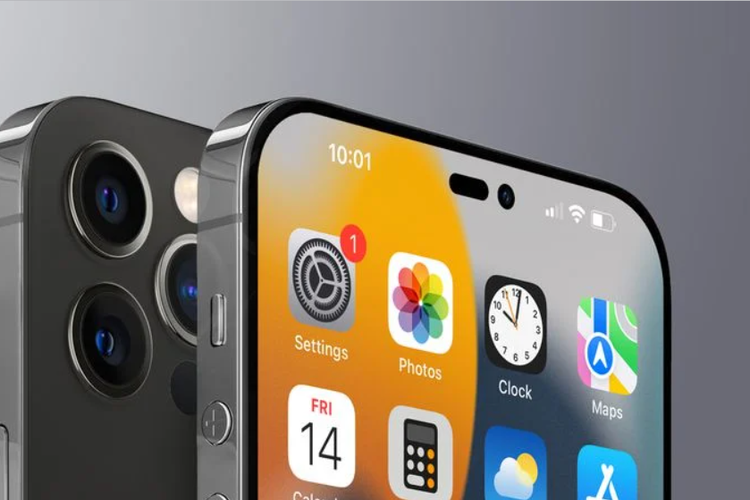 The tipster further elaborated that Hon Hai is the major electronic manufacturing service (EMS) for iPhone 14 series, with around 60 to 70 per cent of order proportion. Hence, its revenue will markedly benefit from an increased iPhone 14 series price.

Kuo then backed his prediction by pointing out how Hon Hai recently raised its full-year performance to “growing” from “roughly flat”. Besides that, other sources have also claimed that the upcoming iPhones will have an increased price, including Taiwanese research firm TrendForce.

The firm predicts that the iPhone 14 Pro models will start with 256GB of storage to justify the price hike. Well, do take this information with a grain of salt as nothing is confirmed as of yet.

We do just have to wait until next month to see whether these predictions and claims are correct. In the meantime, what do you guys think of Apple potentially increasing the prices of its iPhones? Share your thoughts with us in the comments below and stay tuned to TechNave for more trending tech news.