The iPhone might support more than Apple Pay for NFC payments 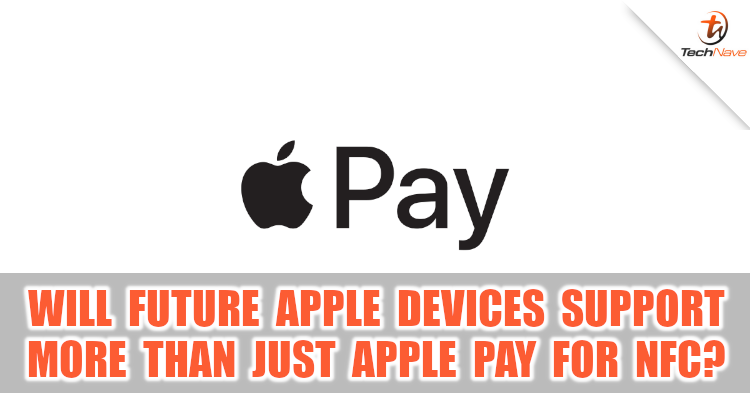 It seems that Apple’s iPhones are required to support e-wallets other than their very own Apple Pay, based on a court ruling in Germany that was passed very recently. The court ruling required all “operators of electronic money infrastructure” to allow e-wallet integration, at a reasonable fee which means that you could use your Apple device to make payments even without Apple Pay.

Would the iPhone be a much better product if it supports e-wallets other than Apple Pay? Let us know on our Facebook page, and for more updates like this stay tuned to TechNave.com.