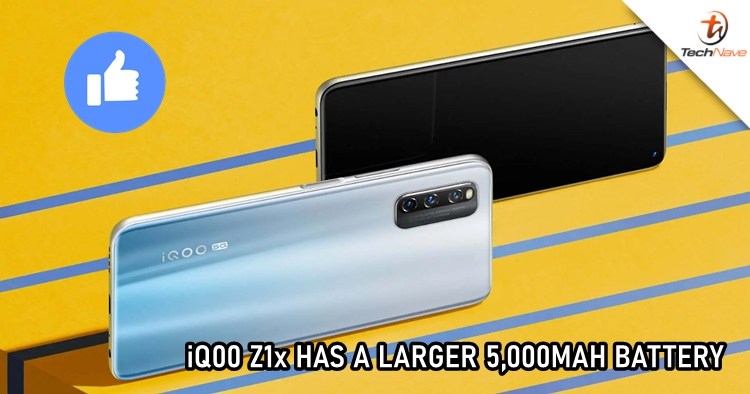 The iQOO Z1 that was launched earlier is a popular one with its MediaTek Dimensity 1000+ chipset. However, if you're looking for a similar device with a lower price, we think the upcoming iQOO Z1x will be able to cover your needs. Today, the Z1x's battery capacity has been revealed and we think it's really worth considering.

According to previous rumours, the iQOO Z1x will be featuring a Qualcomm Snapdragon 765G chipset. Other than that, the device will also come with a high refresh rate screen and 33W fast-charging support. The latest leak has revealed that the budget version iQOO Z1 will have a larger 5,000mAh battery despite its lower price tag. 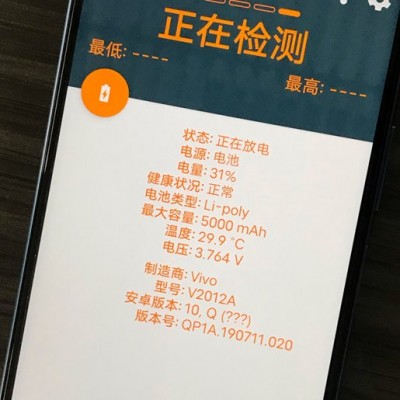 The iQOO Z1 was launched with a price of 2,198 Yuan (~RM1,329) last month. It is not sure how much cheaper that the iQOO Z1x will be. However, with more and more rumours surfacing, we believe that we'll get to know the answer soon!

Let us know what you think about the iQOOZ1x on our Facebook page. Stay tuned to TechNave.com for more latest smartphone rumours.