Current Location: Home > News > The magnetic charger on the realme Flash can charge up to 50W charging power!

The magnetic charger on the realme Flash can charge up to 50W charging power! 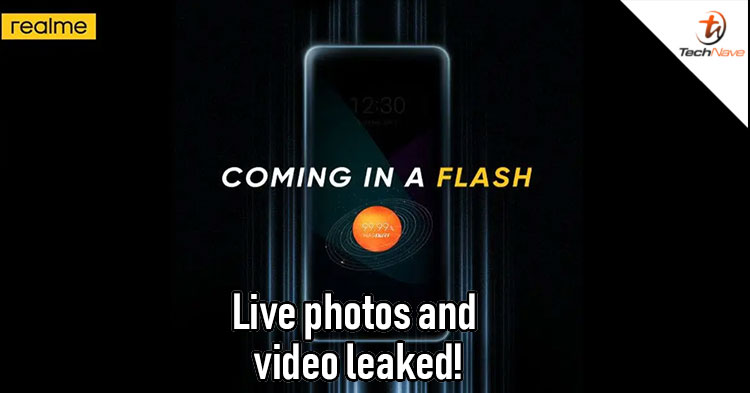 We saw the official poster of realme’s upcoming realme Flash with the first magnetic charging support on an Android smartphone. Today, a new leak shoes the real image of the realme Flash as well as a video showing the charging speeds with the MagDart charger.

According to the video, the MagDart charger sticks onto the back of the realme Flash and in just 3 minutes, the realme Flash is charged from 18% to 25%. With this pace, we assumed that it would probably take less than an hour to fully charge the 4400mAh battery from 0% to 100%. It also shows that the charger will deliver about 35W of charging power to the phone which means the MagDart has an output of 50W.

From the image, we can see that the MagDart charger is pretty thin for a wireless charger that sticks on the rear of your phone. It is also worth mentioning that the charger comes with a cooling fan as well as on the phone itself, so it will be having a proper cooling effect while performing the fast charging. Data also shows that the realme Flash supports a good 15W charging power too.

As of now, there is still no official information on the tech specs and the actual release date yet, so do take this with a pinch of salt and stay tuned for more tech news updates on TechNave.com