Current Location: Home > News > The new AirPods Max might appear alongside AirPods Pro 2 by this year 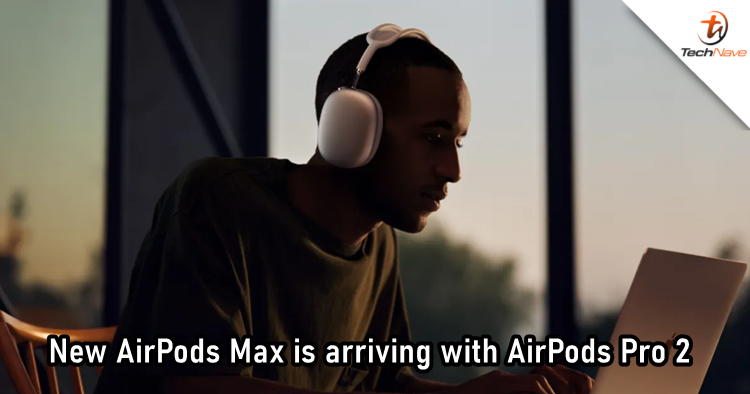 Apple might launch the AirPods Pro 2 by this year. However, reputable analyst Mark Gurman claims that it will not be the only new gadget the company will present, as AirPods Max might also get its upgrade after a considerably long time.

The over-ear headphones are reportedly getting a makeover, bringing more colours for customers to choose from. Apple has been trying to incorporate more colour choices into its products. The company previously launched the iMac in seven colours. Furthermore, Gurman also mentioned a price drop for the upcoming headphones, but it sounds more like what he hopes rather than what will happen. Other than that, not much is known about the AirPods Max.

Meanwhile, the AirPods Pro 2 is said to bring support for lossless audio, which is a feature that is already available on Apple Music. It might also arrive with a design change, with the iconic stems being removed by turning into something that has a more streamlined look. In technical aspect, the battery would get an updrage to last longer after a single charge.

Are you excited about seeing these new AirPods? Leave a comment to let us know, and stay tuned to TechNave.com for more tech gadget news.