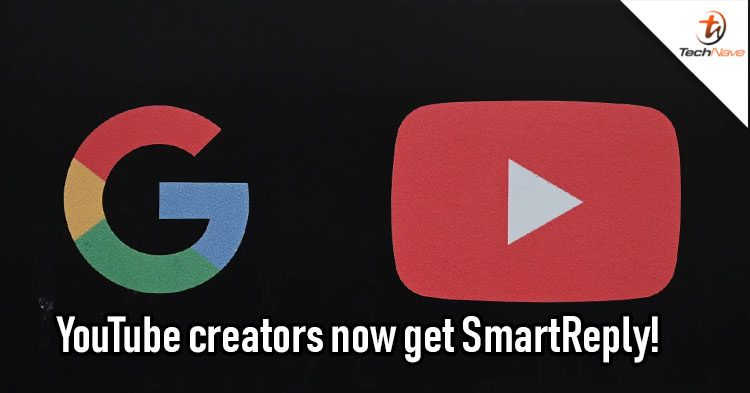 Good news to all the YouTube creators who struggle to reply to comments on your channels. Google has just announced the new SmartReply system on Youtube which will generate suggested replies for users based on what comments they get on their comment section.

According to the source, the SmartReply for YouTube is much more complex that uses a single cross-lingual model for all supported languages which includes emojis, ASCII art, and language switching. Unlike all the formal sentences in emails, YouTube comments are having more inconsistent usage of punctuation, abbreviated words slang, and heavy utilization of emoji.

This is how the SmartReply system generates comments

For example, YouTube’s SmartReply will auto-suggest a heart emoji in response to the comments with a heart emoji or if someone commented with a negative comment, SmartReply will auto-suggest a helpful reply. Furthermore, it will also translate and generate replies in different languages. Currently, the new update for SmartReply only focused on English and Spanish languages but Google is planning to add more languages to the AI Algorithm in the future.

So with the new SmartReply feature on Youtube, it will help YouTube creators speed up the replying time and with better replies. Let us know what do you think about the new SmartReply for YouTube at our Facebook page and stay tuned for more tech news updates on TechNave.com!