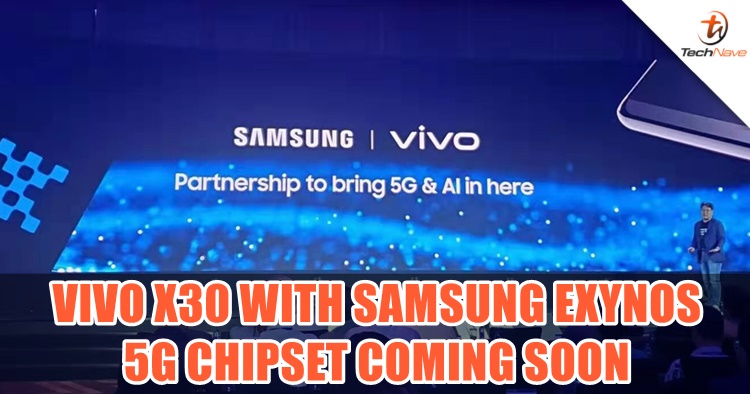 Samsung and vivo announced a collaboration at a press conference in China recently. This time, vivo decided to use a Samsung Exynos chipset to be placed in their new device which is named vivo X30. The Exynos chipset is the first chipset that is integrated with a 5G modem made by Samsung. The device is said to be coming soon in December.

The Exynos 980 SoC chipset was first announced in early September. It is built on the 8nm FinFET process which consists of two Cortex-A77 cores clocked at 2.2GHz and six Cortex-A55 cores running at 1.8GHz. The chipset is armed with Mali-G76 MP5 GPU that will offer 3D processing capabilities and immersive gaming experience. 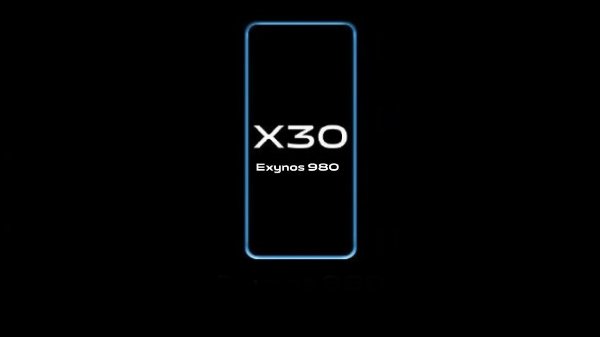 vivo didn’t share much on the specifications of the X30. However, there are rumors that the device will come with a 6.5" AMOLED display with a 90Hz refresh rate. It will be running up to 8GB RAM and 256GB storage.

Rumor has it, vivo will also launch a Pro variant of the X30. It sports a 6.89” 90Hz AMOLED screen, has up to 12GB RAM onboard, and packs a 4500 mAh battery that supports 44W fast charging. The device’s selfie camera will be the same as the standard one, but the quad-camera setup at the back will be different using a mix of 60MP, 12MP, and two 13MP cameras.

These two new devices will be released soon and we can’t wait to check them out! Stay tuned for more news on TechNave.com.