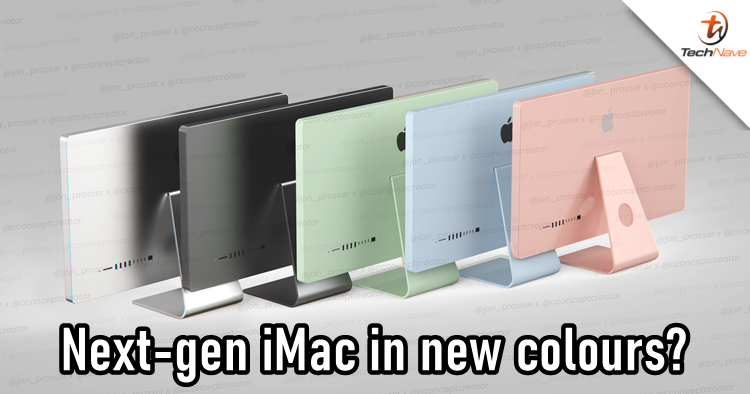 You have seen a few colourful iPhone models for the past few years, now get ready for possibly some new colourful iMac models that are coming this year. Well, that is according to leakster Jon Prosser. According to his sources, the next-gen iMac could come in Silver, Space Gray, Green, Sky Blue and Rose Gold.

Jon also shared an image render of the colourful iMacs from his video. It seems that the iMac may get a new look from the back, but we also have to keep in mind that these are just based on rumours so the final design is not finalized yet. Plus, the reason why Apple might opt for these few new colour models is that they want to capitalize on the iMac nostalgia which used to have a few colours as well in Lime, Strawberry, Blueberry, Grape, and Tangerine. 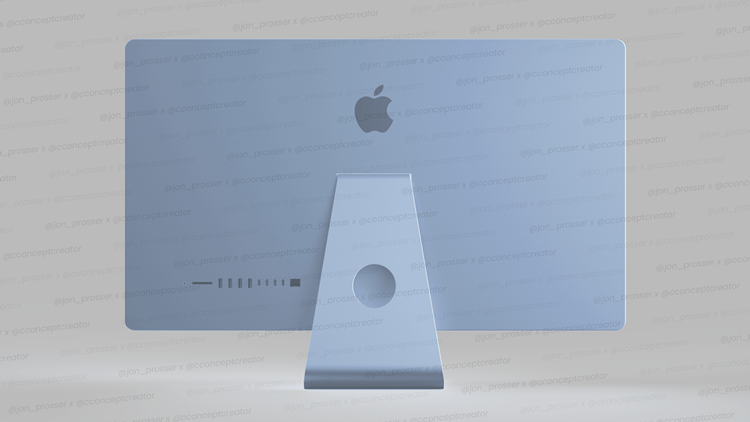 With the new M1 chipset that was introduced last year, Apple should be integrating this chipset for the upcoming iMacs this year (if true). Or perhaps even an updated M1 chipset. Jon also said his source told him that might be a new Mac Pro which looks like "compute units at the bottom and a big heatsink on top".

We have no idea when Apple could make an announcement but perhaps the usual WWDC window timeframe in mid-year or the annual September launch. Until then, stay tuned for more trending tech news at TechNave.com.