Current Location: Home > News > The price of Huawei P40 series has leaked online with the lowest being ~RM951 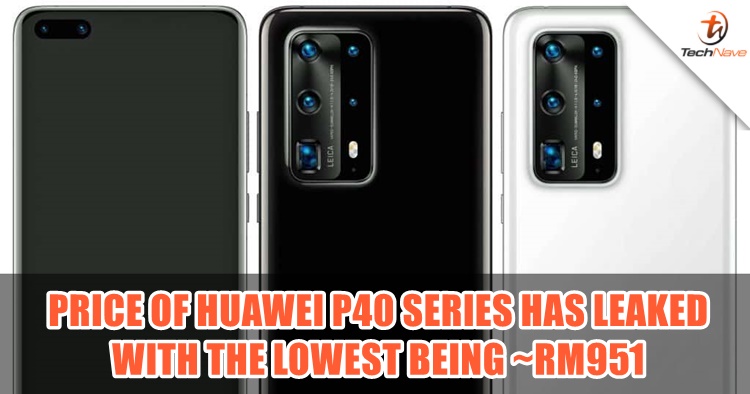 Two weeks before the launch of the new Huawei P40 series, rumours of the upcoming Huawei smartphones are still going strong on the Internet. Earlier, the poster of the P40 series leaked and left nothing else for us to wonder about the design. Apart from that, the tech specs have also been slowly revealed through different sources, and now all that is left is the price. Yesterday, a price list of the series surfaced on a Greek website, and people think that the new devices are quite expensive. 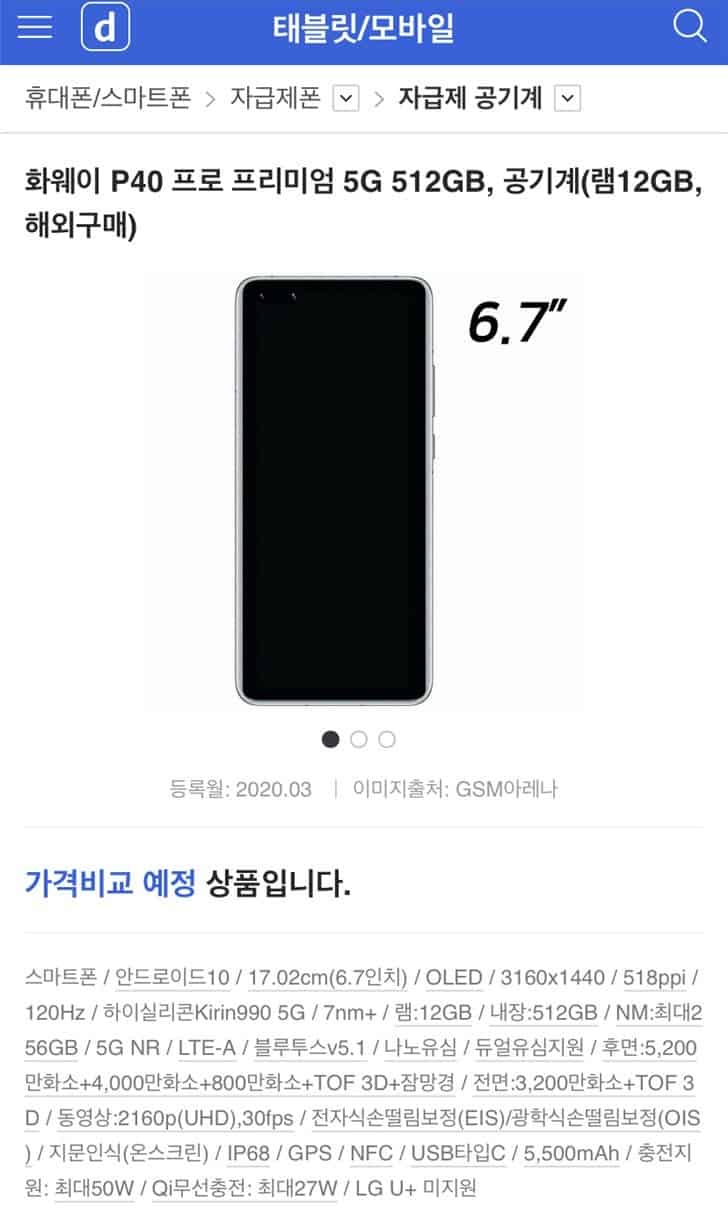 Whether this is true or not, we believe Huawei will make the price worth it as the company is rumoured to be coming with something new. Earlier, we saw a leak of the Huawei P40 Pro Porsche Design with three front-facing cameras. Other than that, a tech specs sheet for a device named the Huawei P40 Pro Premium Edition has also been leaked in Korea. The device could have powerful specs like a 6.7- inch OLED 3K screen with a 120 Hz refresh rate, 12GB RAM with 512GB storage, a 5,500mAh battery that supports 50W fast charge and more!

Let us know if you’re excited about the launch of the P40 series happening on 26 March at our Facebook page. Stay tuned to TechNave.com for more smartphone rumours.