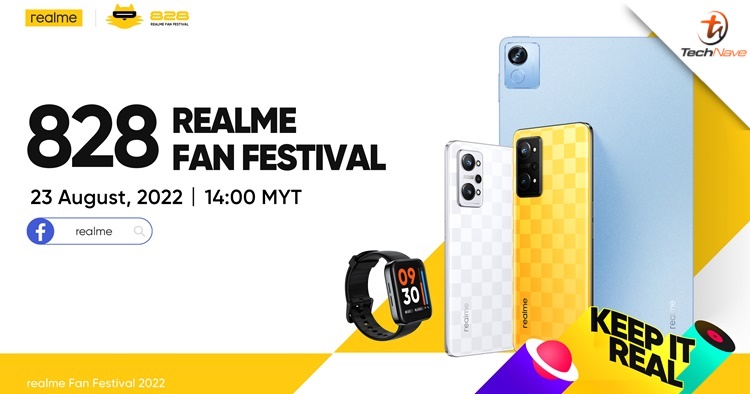 Today, realme Malaysia confirmed that three devices will be making their debut soon on 23 August 2022. It is none other than the realme Pad X 5G, realme Watch 3 and the realme GT Neo 3T that were launched not too long ago. The realme 828 Launch Event is in conjunction with the realme 828 Fan Festival on 28 August 2022.

The realme Pad X variant that we are getting is the 5G variant and it's also the company's first-ever 5G tablet. Its specs are more or less the same as the 4G variant, sporting a Snapdragon 695 chipset, an 8340mAh battery pack with a 33W fast charging technology and the display is 11-inches. It could come in two memory configurations - 4GB + 64GB and 6GB +128GB. 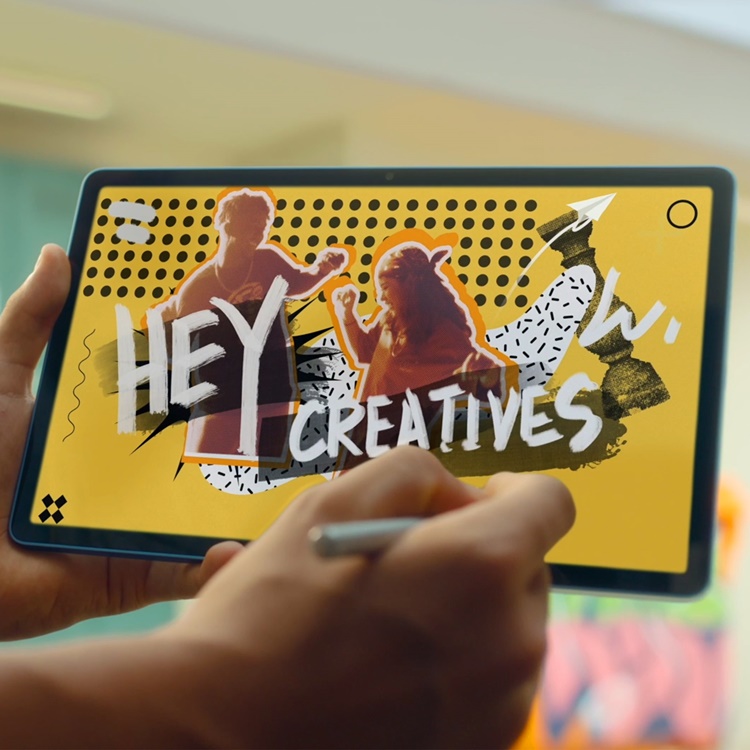 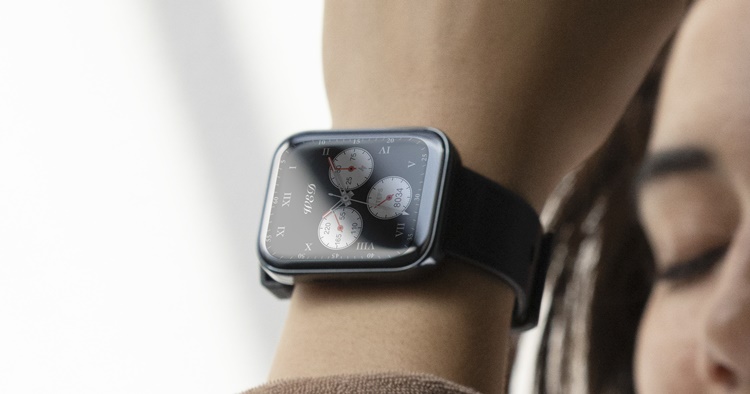 On the other hand, the realme Watch 3 sports a 1.8-inch display and has a Clear Bluetooth Calling function. As straightforward as it is, it also has over 110+_ workout modes and monitoring features like any modern smartwatches. For health enthusiasts, you can pair up the wearable with a phone to monitor the All-day Comprehensive Health Monitoring function. You may also choose over 100+ stylish Watch Faces. For more information on the upcoming launch of the realme Pad X, realme Watch 3, and realme GT Neo 3T in Malaysia, stay tuned to our official news coverage soon on 23 August 2022 for the local pricing and availability. Only at TechNave.com.