The realme X50 5G's battery life can last for 2 days of usage! 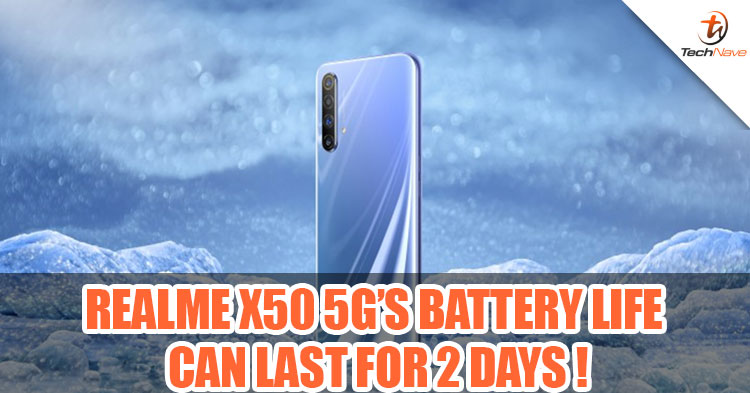 The realme X50 5G was confirmed with the Snapdragon 765G chipset that comes with an integrated 5G modem onboard earlier this month at the Qualcomm Summit. Today, realme X50 5G was unveiled to have 2 days of battery life by Wang Wei Darek, realme China’s product manager.

Wang posted a screenshot from the phone that showed it left with 62% of battery life on his Weibo with the caption of “After a day of usage.” Although we did not know the kind of usage it went throughout the day but the Qualcomm’s 7-series chipsets are known for its power-efficiency and aided with the 7nm processor. 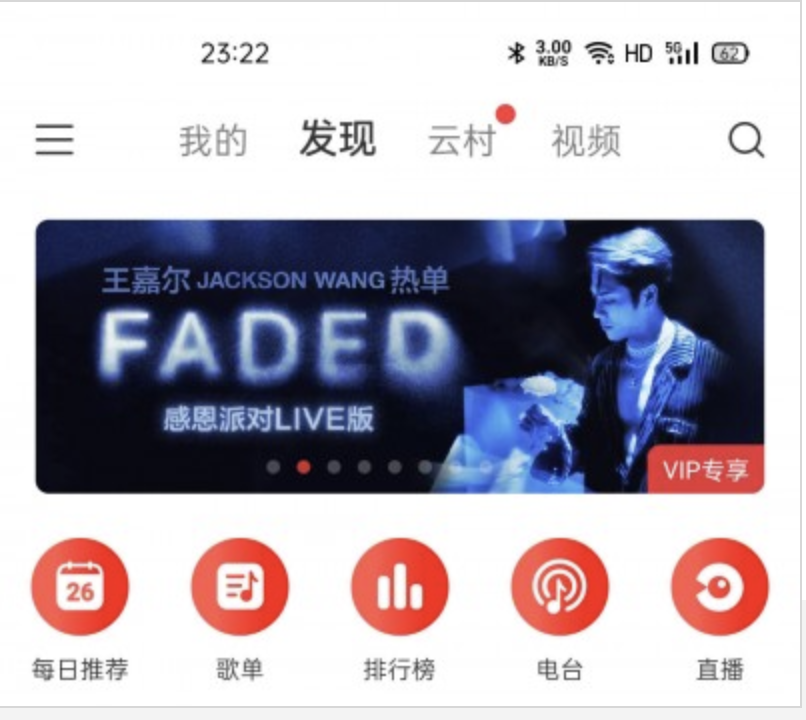 As for the other tech specs, it may come with a 6.6-inch LCD display with a side-mounted fingerprint scanner and a 5000mAh battery capacity that is supported by the VOOC 3.0 50W flash charge technology. In terms of camera, it may sport a 64MP quad-camera setup on the rear and a 32MP punched hole dual selfie camera on the front.

Either way, the phone is set to be officially unveiled on 7 January 2020. So before that, do take the other tech specs with a pinch of salt. But will you be excited about owning it? Let us know at our Facebook page and stay tuned for more news updates on TechNave.com!