Current Location: Home > News > The rumoured Nokia G10 has been certified by SIRIM in Malaysia

The rumoured Nokia G10 has been certified by SIRIM in Malaysia 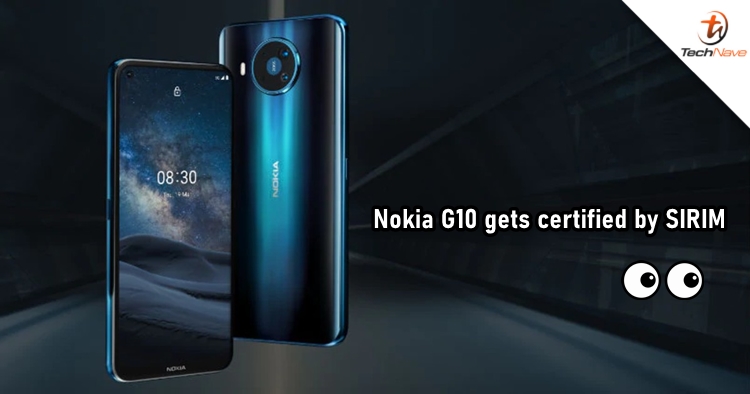 It was reported that Nokia would be changing its naming strategy for upcoming smartphones by giving up decimal numbers. The company is also rumoured to launch a smartphone dubbed G10 that comes under the G series. Today, it's spotted that the device has received SIRIM certification in Malaysia.

The Nokia G10 with model number TA-1334 will be the first device from the company that uses a new naming strategy. Besides that, it is also suggested to be a gaming smartphone. For now, the device is expected to feature a 6.4-inch display, an octa-core processor, and a 48MP quad-camera setup. Other than those, not much information has been given.

Besides being certified in Malaysia, the Nokia G10 has also been found in Thailand’s NBTC certification. Therefore, the device could make its debut earlier than we thought. From what we've seen, it looks like the Nokia G10 will be something fresh from the brand.

Let us know if you're excited about the Nokia G10 on our Facebook page. Stay tuned to TechNave.com for more smartphone news.