Japanese telco carrier Docomo has just made it real clear to us that the flagship Sony Xperia XZ Premium is officially coming in new shade of “rosso” which means red in Italian. Fancy!

This isn’t the first time we’ve seen this shade of red on the Xperia XZ Premium before though. Back in May we saw the red version of the XZ Premium from a leak in Weibo. It wasn’t official then, but it is now. There is no official confirmation of the Red XZ Premium going global, but according to PhoneArena, it is reported that the device will most likely be marketed in Asia. Malaysia is in Asia, go figure. However we are not sure when will it be launched here, if it does come here at all. As for the rest of the world, we wish you the best of luck.

Although the trademark large bezels of Sony devices might throw some customers off in this age of full-view screens, but don’t forget that the Xperia XZ Premium still packs one of the most sophisticated screens and cameras out there with a 5.5-inch 4K HDR display and a 19MP main camera which is able to shoot 960 FPS slow-mo videos. Not to forget the all-powerful Snapdragon 835 chipset. 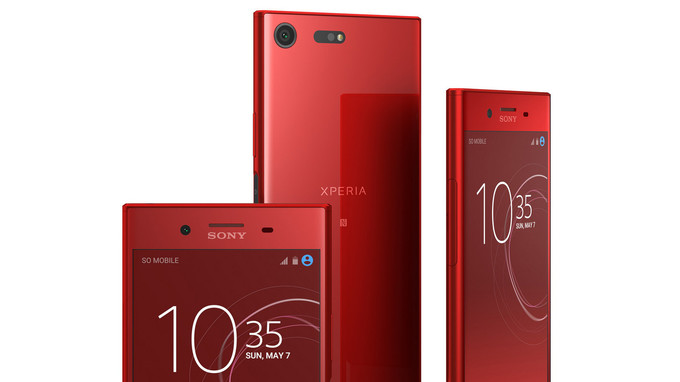 So what do you think guys? Does the rosso get you excited? Make sure to stay tuned to TechNave.com for the latest news and views.