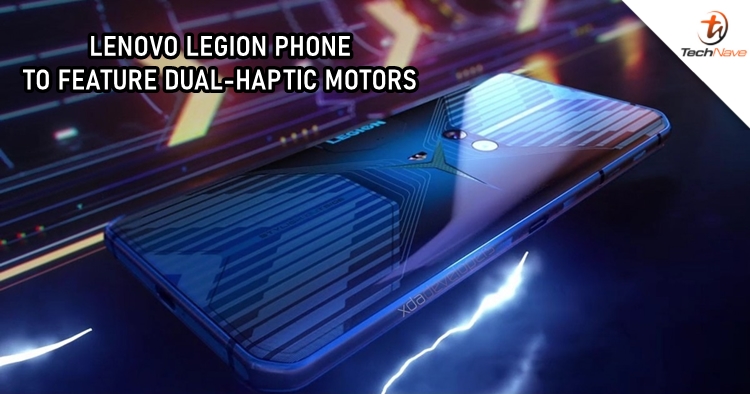 It's finally July and the launch of Lenovo's first Legion gaming smartphone is getting closer and closer. Earlier, we have heard rumours saying that the gaming beast is going to feature a Qualcomm's Snapdragon 865+ chipset and a 144Hz refresh rate screen. From the rumoured specs, we can know that the device is coming on strong. Other than that, it is reported that it is going to be equipped with dual-haptic motors as well for a more immersive gaming experience.

The upcoming Lenovo Legion gaming smartphone will use dual x-axis linear motors to bring more depths to in-game vibrating feedback. Other than that, Lenovo’s executive Chen Jin also mentioned that the device will get a limited number of fan-customized versions to suit users who demand specific needs. After hearing all this, are you excited for the phone yet?

Besides the leaked specs, an unboxing video has also surfaced on the Internet revealing the cool packaging. It is unsure whether the larger box appeared in the video will be available for media kit or a more expensive bundle edition of the Legion device. After opening the smaller box with a grand folding design, the device inside is "sadly" a Lenovo Z6 Pro instead of the real stuff. However, we guess that we'll get to witness the arrival of the Lenovo Legion gaming smartphone sooner or later this month.

Let us know what you think about the Lenovo Legion gaming smartphone on our Facebook page. Stay tuned to TechNave.com for more latest smartphone rumours.