Current Location: Home > News > The upcoming 6.1-inch iPhone may have a more durable screen and a mysterious layer of sensor

The upcoming 6.1-inch iPhone may have a more durable screen and a mysterious layer of sensor 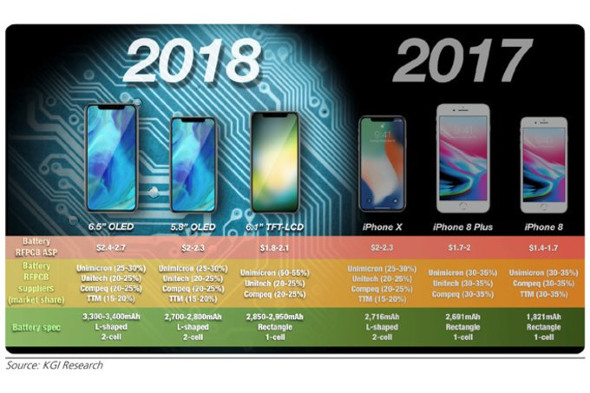 Based on Ming-Chi Kuo from KGI Securities, the new affordable 6.1-inch iPhone will not feature the 3D touch, but instead, replaced with a new mysterious thin layer of sensors on the top of it. Nothing much is known about the sensor other than it adding an extra 15% cost towards the display panel.

Other than that, Apple has been transitioning towards a new type of display technology called the Cover Glass Sensor (CGS) which increases the durability of the display panel, makes it lighter, and also reduces the production cost of it. Other than that, not much has been revealed about the tech specs or release date of the upcoming lineup of smartphones by Apple, so stay tuned to TechNave.com for more updates.